Home > News > Dima’s Ukrainian Vodka
Back to all news 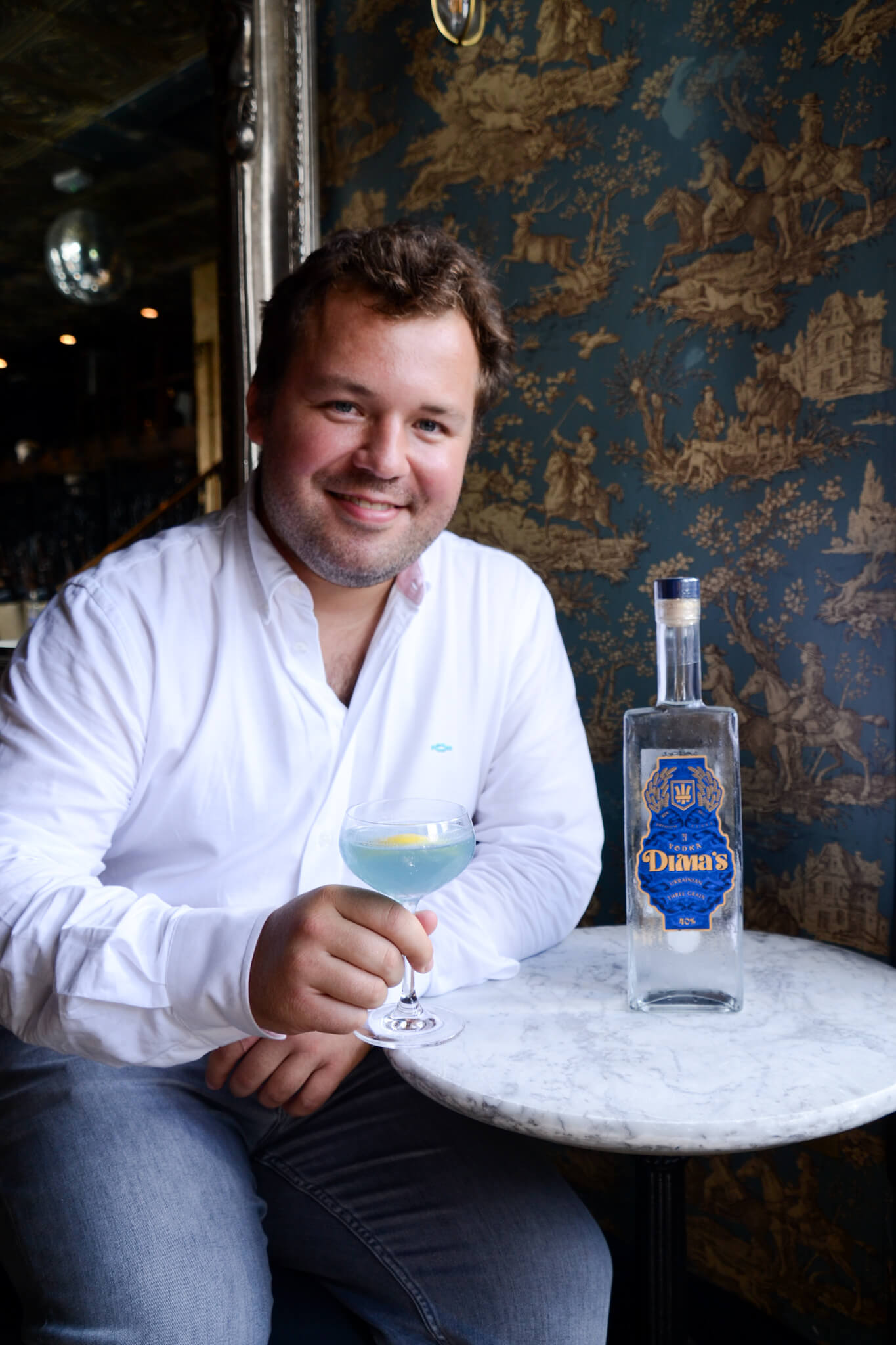 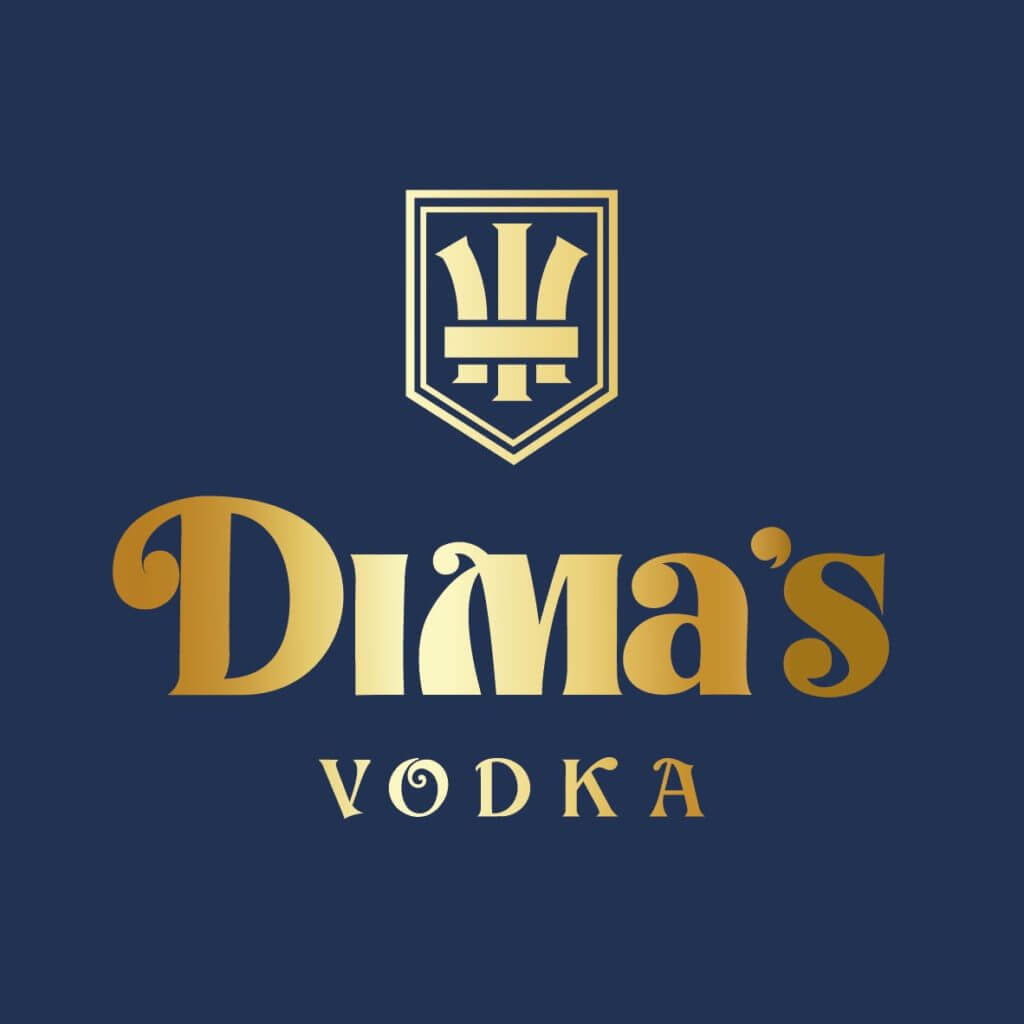 Dima launched the brand with the hope of showcasing Ukraine and its vibrant culture as well as shining a spotlight on Ukrainian vodka production. There is also some history to his interest in the Ukrainian spirit: his father owns the oldest pub in Ukraine – O’Briens, an Irish pub in Kyiv –  and so, he says, vodka was never far away at home! Since the crisis in Ukraine began, the company has driven a concerted effort into fundraising as much as possible for Ukraine. This has been made possible through the sales of a range of bottled cocktails (now sold out), £5 from every vodka bottle sale going to Ukraine, and fundraising events and auctions. The charities which Dima’s has supported include: First Aid Kits for Ukraine and Donate to support Ukraine as well as the #CookforUkraine initiative.

Dima hopes to demonstrate to consumers the idea that vodka can be sippable, flavourful and incredibly smooth, as well as adding a nice flavour profile to cocktails. He wants to distance good quality vodka from the preconception of a bland, neutral white spirit. He suggests serving Dima’s vodka alongside pickles when drinking the spirit straight. Not only, he says, is this how vodka is always served in Ukraine, but it also provides a nice acidic taste and texture contrast after a sip of the vodka.

Dima’s has gained international recognition too, having recently won a Gold award in the International Wine and Spirits Competition (IWSC), as well as Gold in the World Vodka Awards.

Those attending the 150th Anniversary Dinner at The Tabernacle will be able to sample the award-winning flavour of Dima’s, if they haven’t already ordered a bottle following the publication of this article.