Please find on these pages obituaries of Old Paulines and former St Paul’s Staff who have recently passed away.

Nat Billington died from lymphoma on 1st September 2015, aged 44. He was a clever and confident boy who became fascinated with computers at Colet Court, where he and I signed up to give weekly computer lessons to a teacher each. His interest carried on through St Paul’s, where with friends we built dial-up multi-user games. At Queens’ College, Cambridge he read Computer Science.

At university we started the company that would be become Oyster Partners, one of the seminal digital agencies in London.  As the Web became more about marketing, it began to leave Nat wanting for a sense of purpose. He was CTO of, and eventually ran, clinical pathways company Map of Medicine. It changed attitudes and is driving quality and safety in healthcare across the world. Having sold it to Hearst, and spent some time observing corporate America from the inside, he left to form Synergy Energy with his great friend Steve Brooks. There he realised his ambition of a true portfolio career, managing Synergy’s investments, acting as an adviser and mentor to those businesses, and doing the same to help prisoners in his work with the Longford Trust (http://www.longfordtrust.org ). He also found time to create an ambitious new company, Product Health.

Nat became a great developer of people and an impressive leader. His wife Hannah and sons Phin and Jacob had a profound effect on him. All of his intellect, curiosity and focus remained, but added to them were even greater empathy and the wish to involve himself with others.

When he received his first diagnosis of lymphoma, he tackled it with the same rigour and focus and calm optimism he had demonstrated in the rest of his life. I have not met anyone who knew him when he was ill who wasn’t struck by how upbeat he was; how expert he became in his disease and its treatment; and how he remained thoroughly interested in how everyone else was doing, continuing to be a networker, a mentor and a loving husband and father throughout. 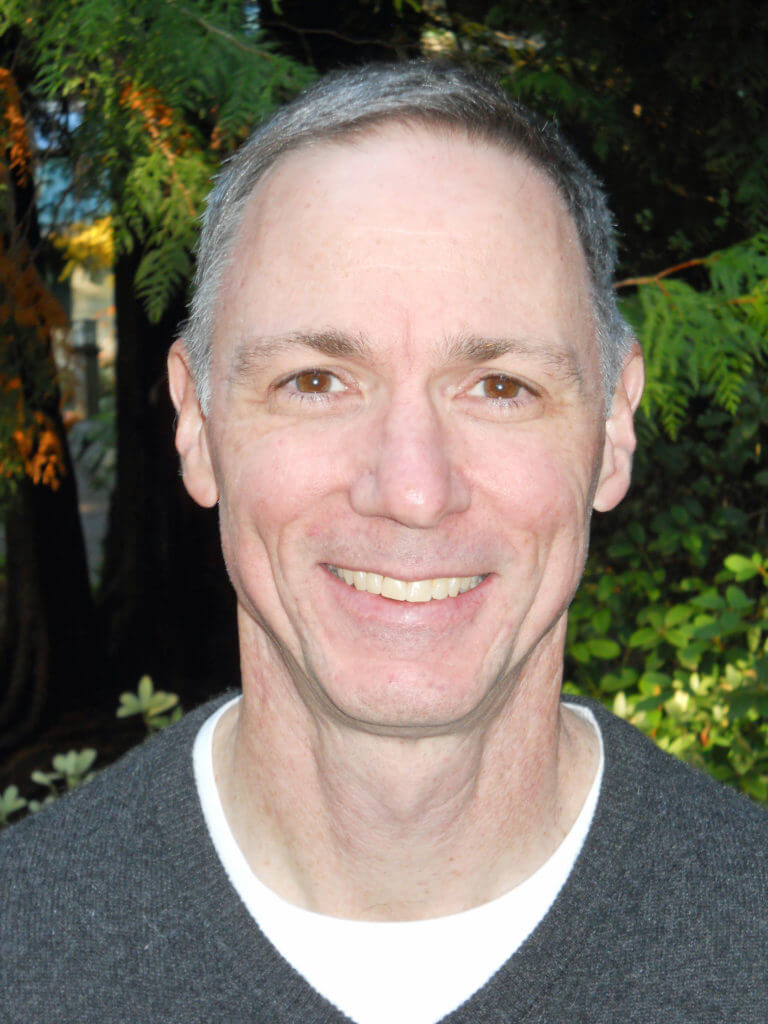 American-born, he became internationally aware because of the multicultural student body at St Paul’s and its exchange program that sent him to Germany. After St Paul’s, he earned a degree in computer science at Stanford University, along the way serving 4 years in the US Marine Corps, where he rose to sergeant. Many of his later enthusiasms were shaped by his years at St Paul’s. His success in software development at Microsoft owed much to his instruction in math and science, and his theatrical achievements began with backstage work for a St Paul’s show. After leaving Microsoft, he pursued his passions for acting, singing, and teaching in the Seattle area, giving memorable performances in How I Learned to Drive, many Shakespeare plays, Waiting for Godot, and A Christmas Carol. He taught programming concepts and helped to build sustainable computer science programs in local schools.

Sean had a gentle wit and generous soul. He knew something about almost any topic and could strike up a conversation with just about anyone. An engaging and giving performer with a booming bass voice, he was also an appreciative audience member with an unmistakable laugh. He always sang, with the Stanford Fleet Street Singers, the Microsoft Baud Boys, in the church choir, and simply around the house. He was known for his unfailing kindness, endless patience, one-dimpled smile, and completing the New York Times Crossword Puzzle in ink–also informed by his St Paul’s education. Diagnosed with glioblastoma in July 2019, Sean faced every treatment and setback with optimism, never losing his exuberance and determination to live life to its fullest.

Written by: The Mitchell Family