Home > News > Latest OP Book Releases
Back to all news 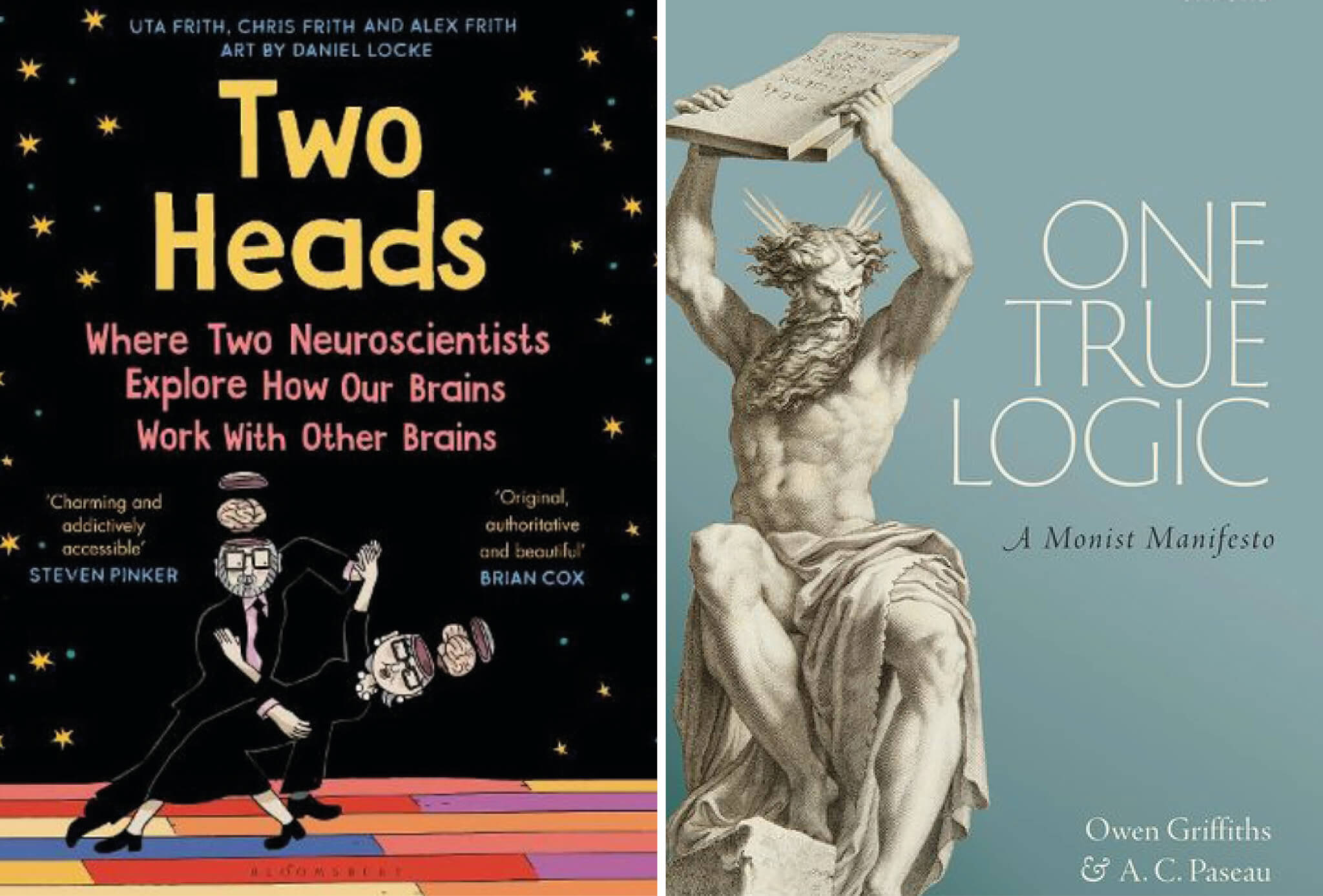 We send our congratulations to two OPs on their recent book launches.

Alex Frith (1991-96), has released a new novel, Two Heads, published by Bloomsbury. In April, it was selected by The Guardian as their Graphic Novel of the Month.

The graphic novel is about how the brain works, including a brief history of neuroscience, and a focus on how we are all designed to work with other people. Most of the science in the book is based on decades of research by Frith’s parents, professors Uta and Chris Frith. Alex wrote the book based on various lectures and conversations with them. It was illustrated by Daniel Locke, an artist based in Brighton.