Home > News > Leavers’ Ceremony
Back to all news 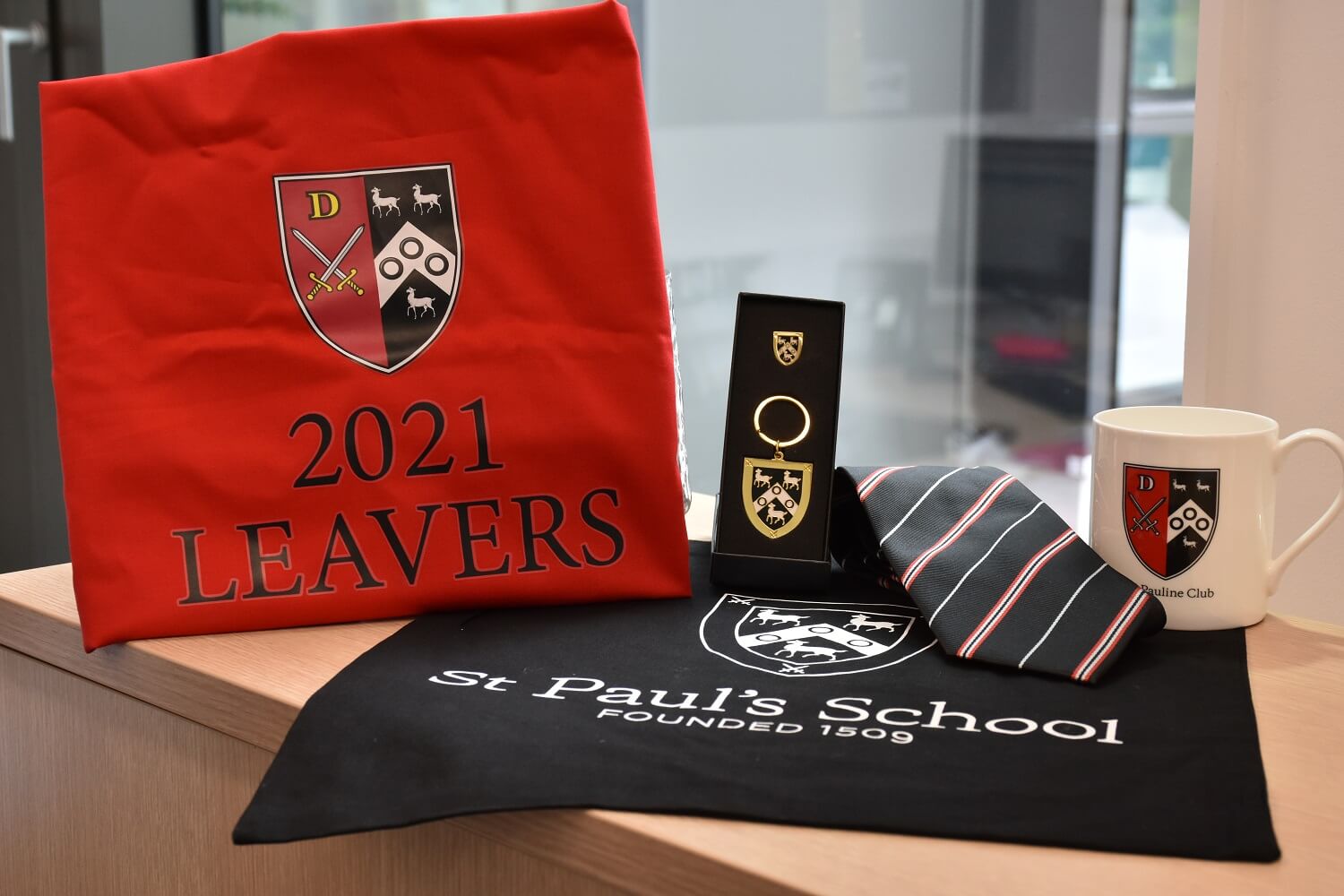 On Tuesday 6 July, the Upper Eighth students were celebrated in the annual Leavers’ Ceremony.

The High Master introduced the ceremony and paid tribute to the year group’s resilience and positivity in the face of the disruption caused by the pandemic over the past two years. Mrs Huang also thanked the Captain and Vice Captain of School, Isaac Wighton and Vivek Raman, for their work and leadership.

The guest speaker, Max Webster (1996-2001) relayed an experience from his time at school and built upon this in comparing knowledge with reality and lived experiences. He imparted an important message, acknowledging that Paulines must recognise the privilege they have enjoyed, whilst having a true vision of the backgrounds of others and the imagination to use this information in their interactions, in order to successfully make a difference in the world. 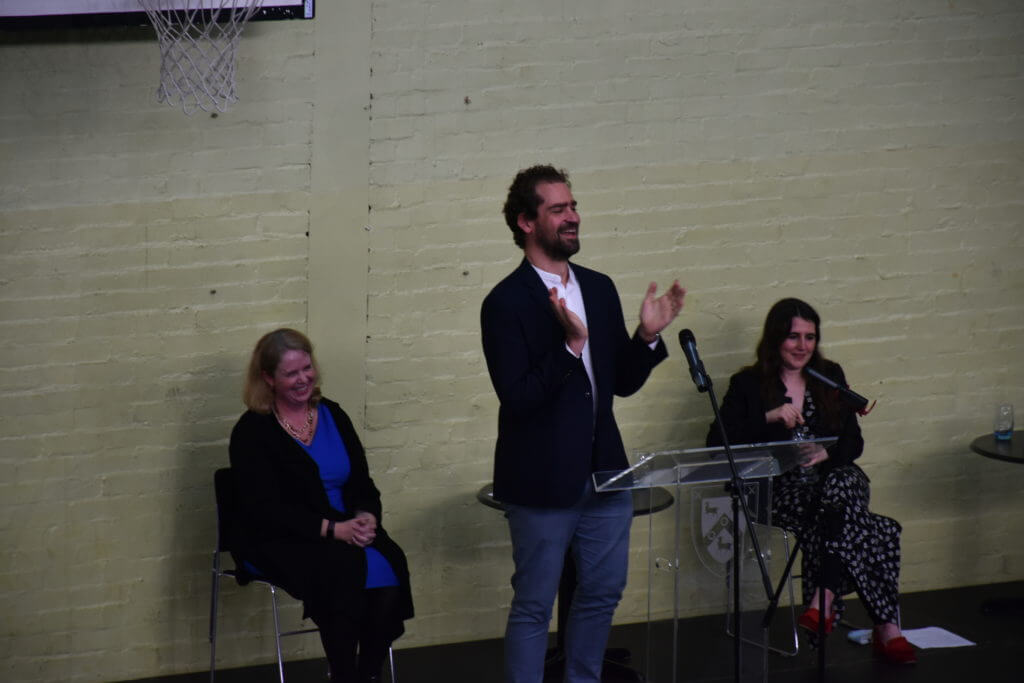 Dr Killick, Deputy Head Co-Curricular, presented prizes. The Durnin Award for Drama, for outstanding contribution to extra-curricular Drama over their years at St Paul’s, was awarded to Zachary Colton; the Old Pauline Shield for international excellence was given to Joe Middleton; and the Robert Watkins prize for all-round sporting achievement, was awarded to Freddie Harrison. Dr Killick also thanked Ryan Ko for his management of the school yearbook and organisation of activities this term. Zac Zein and Henry Ferrabee were thanked for their organisation of the 4:2:1 tournament. He finished by acknowledging the time, care and effort that Miss Warner has lent to the year group in her role as Undermaster.

Miss Warner, Upper Eighth Undermaster, then read a poem by Yeats, in which the poet appreciates the small, common things in the face of a worldwide crisis. She compared this sentiment to the legacy of the leavers of 2021, who have brought enthusiasm to their school days in inter-mural competitions, inter-year group forums, charity work and outreach, scholarship, music, art, drama and sport. Miss Warner thanked the Prefects, Captain and Vice Captain of School for their work this year for the year group and School. After the ceremony, the year group collected their gifts donated by the Old Pauline Club, Parents’ Group and the School, before enjoying a BBQ in Founder’s Court. 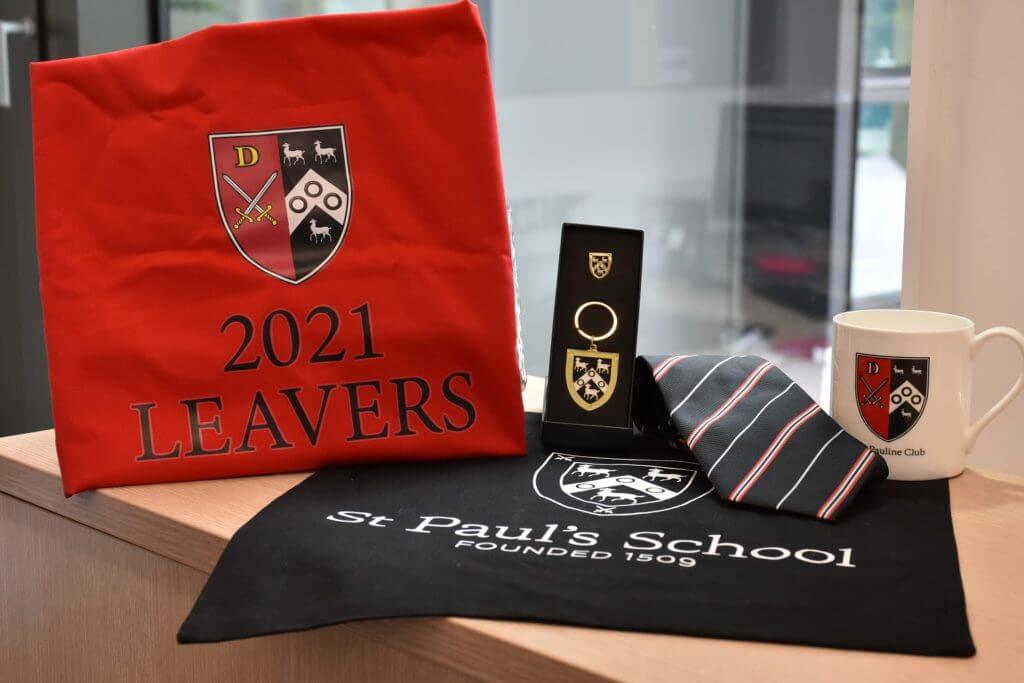 Gifts for the leavers, from the OPC, the Parents’ Group and the School

Nine players from the 1st cricket XI of 2000 returned to Lonsdale Road on 26 June to watch the current XI take on Reed's School.
- more
14 July

A report from the Old Pauline Lodge in respect of their recent June meeting.
- more
28 June

To recognise the significant contribution made by Simon Bishop (1962-65) to Old Pauline communications, it had been planned to make a presentation to him at the Annual Dinner
- more
23 June