Home > News > Old Pauline Book Releases
Back to all news 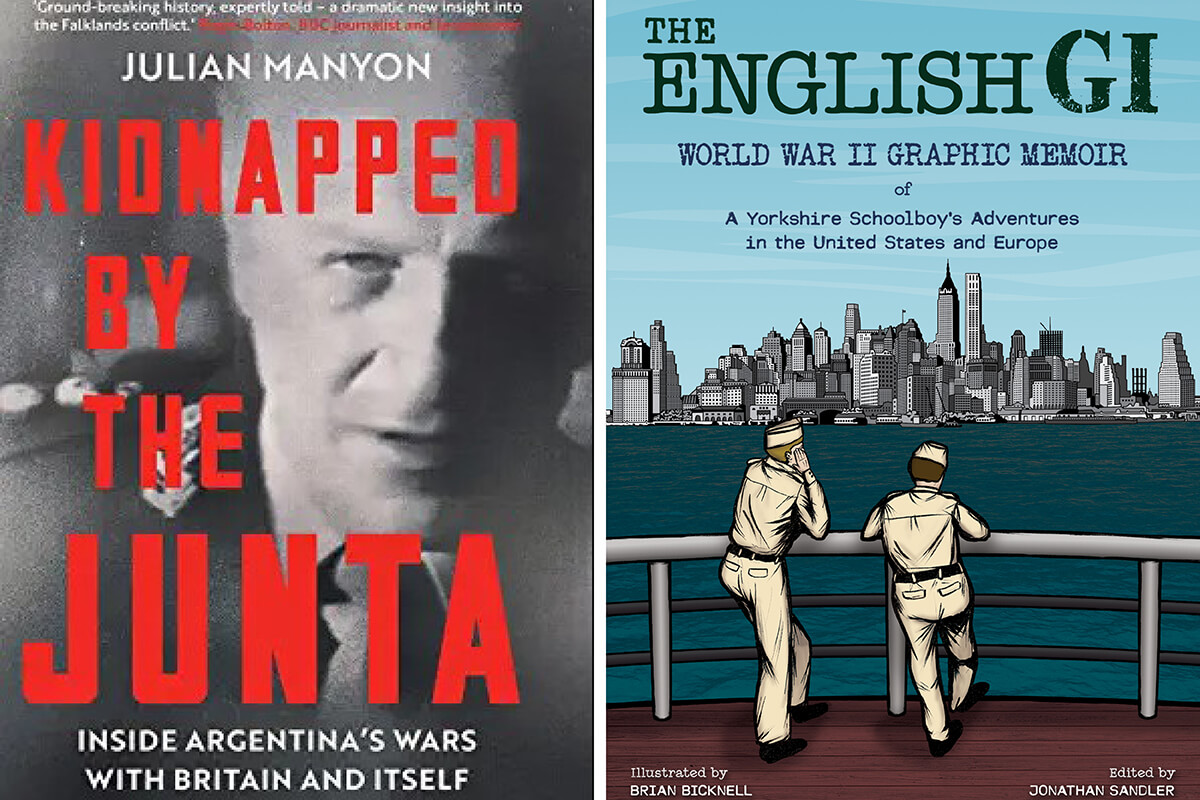 TV journalist Julian Manyon digs down into Argentina’s ‘Dirty War’ and its effect on the Falklands conflict.

On May 12th, 1982, after the first bloody exchanges of the Falklands War, journalist Julian Manyon and his TV crew were kidnapped on the streets of Buenos Aires and put through a traumatic mock execution by the secret police. Less than eight hours later they were invited to the Presidential Palace to film a world-exclusive interview with an apologetic President Galtieri, the dictator and head of the Argentine Junta.

Spurred on by the recent release of declassified CIA documents about Argentina’s ‘Dirty War’, Manyon discovered that his kidnapper was a key figure in the Junta’s bloody struggle against left-wing opposition, with a terrifying record of torture and murder. Also in the secret documents were details of the wider picture – the turmoil inside the Junta as the war with Britain got under way, and how Argentina succeeded in acquiring vital US military equipment which made its war effort possible.

Published on the 40th anniversary of the Falklands conflict, this book is an extraordinary insight into the war behind the war. Manyon provides a harrowing depiction of the campaign of terror that the Junta waged on its own population, and a new perspective on an episode of history more often centred on Mrs Thatcher, the Belgrano and the battle of Goose Green.

Jonathan Sandler (1992-97) has produced a graphic novel of his grandfather’s WWII adventure. His grandfather was an English Schoolboy on a trip to the United States in 1939. Britain declares war on Germany and consequently he finds himself unable to return home. Eventually, he joins the US Army and returns to Europe as a GI, serving in the brutal Lorraine Campaign in 1944.  The English GI is a moving personal story about coming-of-age, the powerful bond of families, and the tragedy of war.