Home > News > OP Sport Update
Back to all news 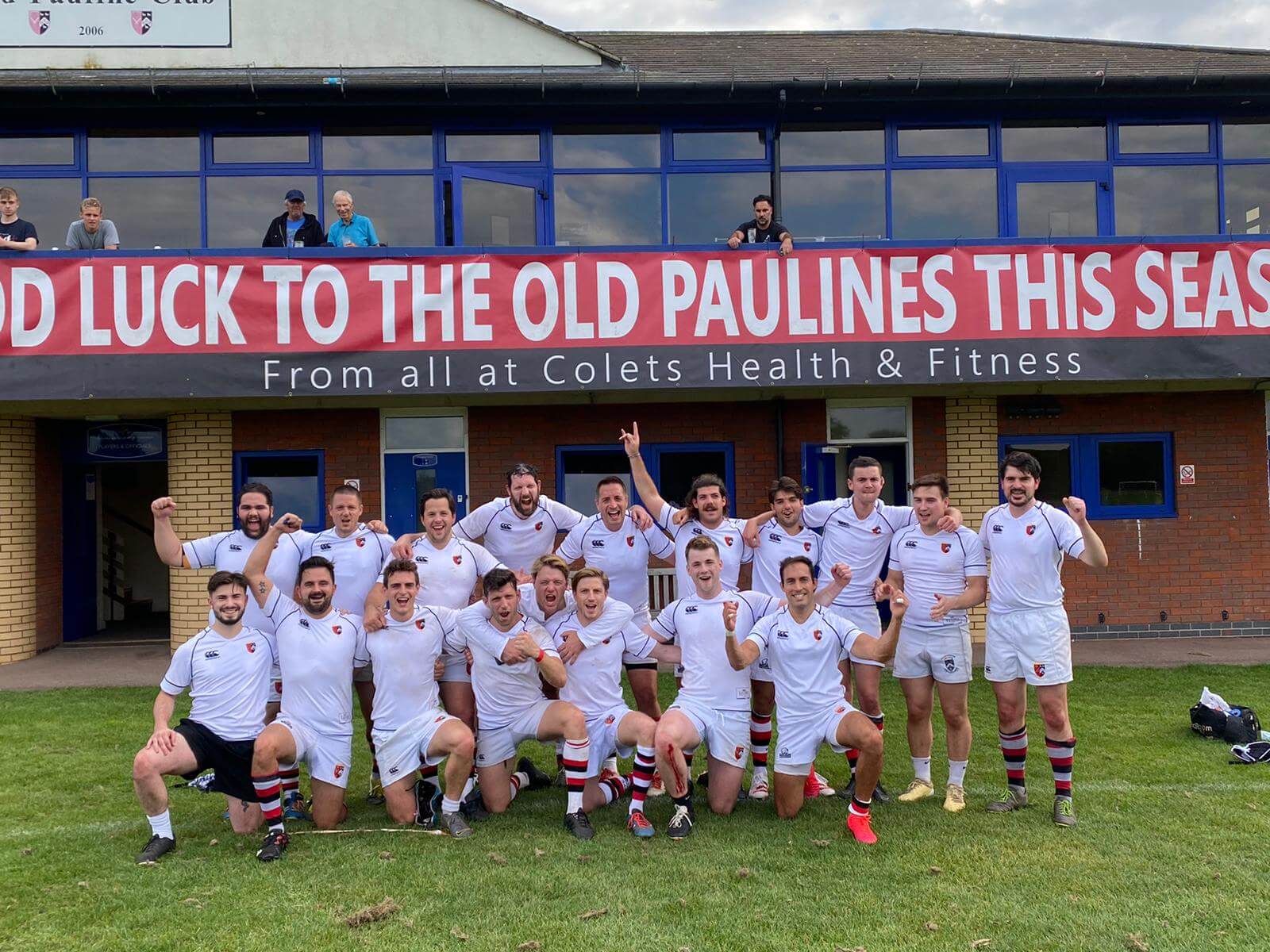 We are pleased to share an update on Old Pauline sport.

Within the OPFC, we felt like Indiana Jones in 2020-21 with the walls of COVID closing in on us, at every moment it looked as though some resumption of rugby might be possible. Sadly, as things turned out, no league rugby was played at all at the community level last season. This was made more frustrating by the fact that this coincided with our 150th season. In the end, all that was possible was some touch rugby and a couple of 7s tournaments.

A huge amount of work had gone into our plans for the 150th season, including commemorative heritage jerseys, a playing tour to South Africa (taking in the first two Lions tests), and a dinner at Twickenham. We remain proud of the fact that the fundraising undertaken by the club at large and the SA tourists will still allow us to make a sizeable donation to the Atlas Foundation at the end of this year.

We are all, therefore, looking forward to the club’s 151st season, which got underway last Saturday with a resounding 68-5 win for the 1st XV. The club welcomes players of all abilities and ages, with two sides playing in the Surrey leagues in addition to a very competitive VETs XV. If you wish to become involved, please email robertrayner@hotmail.com .

Lastly, we are pleased to announce that the OPFC 150th anniversary dinner will take place on Saturday 18 December at Twickenham Stadium. Tickets cost £125 and can be purchased via the following link: https://opfc.org.uk/150 or by emailing jamesnadja@yahoo.co.uk . It promises to be a wonderful evening, beginning with a drinks reception in the Museum of Rugby and we hope that many OPFC members/supporters will be able to join us. 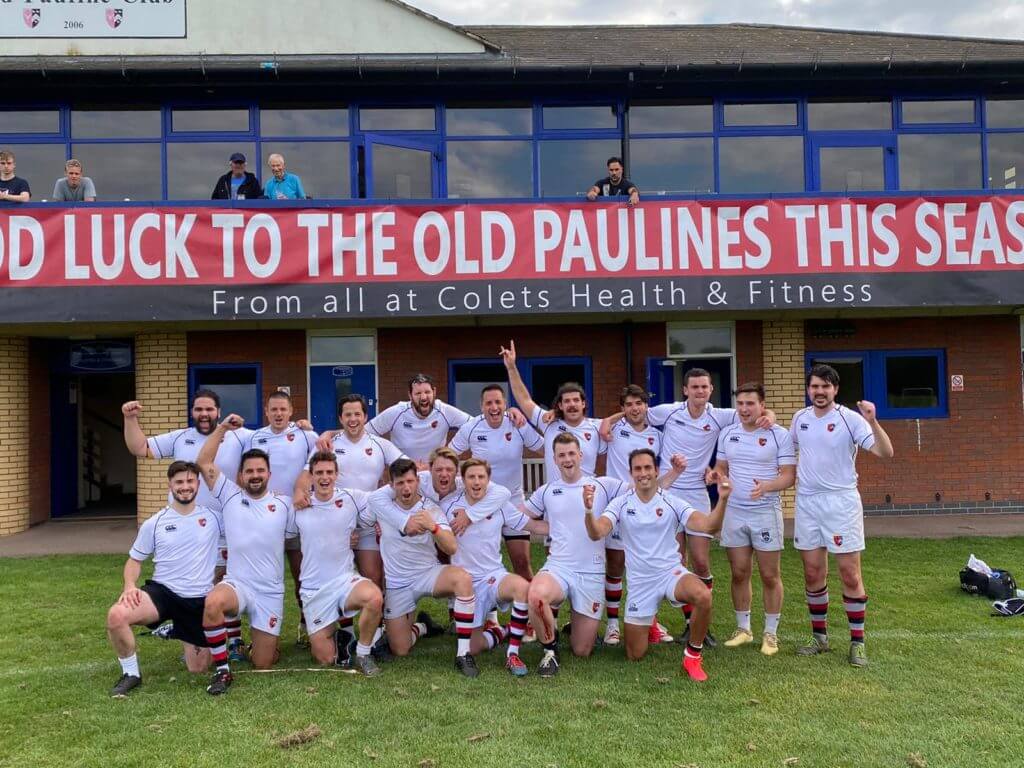 After one of the most successful seasons in OPAFC history, with the 1st XI and 2nd XI both winning their leagues (the 2s going unbeaten and celebrating with a memorable – for some – open-top bus tour through central London), the club is readying itself for the start of the 2021/22 campaign.

Building on the foundations of last season, we were delighted to enjoy summer training at SPS on Sunday mornings. Big thanks go to Gary O’Brien for helping to make this happen; it was fantastic to see over 45 OPs attend the sessions, including 21 recent leavers / graduates.

We are launching a 3rd XI for the forthcoming season and welcome new players for all teams – please contact Ciaran Harries (ciaran.harries@btinternet.com) if you are interested in finding out more. We pride ourselves on our welcoming and inclusive culture, with our commitment to attacking football on some of the best pitches in Surrey, matched by enthusiastic socialising off the field.

A total of 29 OPs represented the club this season with school leavers from the past four decades turning out for the club. Old Pauline Sam Cato topped the runs aggregate for the club, including a truly remarkable 135* in a successful chase of 207/8. With the ball, it was 1st XI skipper Chris Berkett who led the way with a personal best 35 league wickets in the season. 2021 also signalled the end of OP legend Alex Duncan’s league career, as the opener hung up his boots with a phenomenal 9,233 runs behind him.

Moving into the new year, we will be holding preseason nets from March at St Paul’s, as we gear towards another league season starting in May. Please contact club captain Chris at berkettc@gmail.com if you are interested. 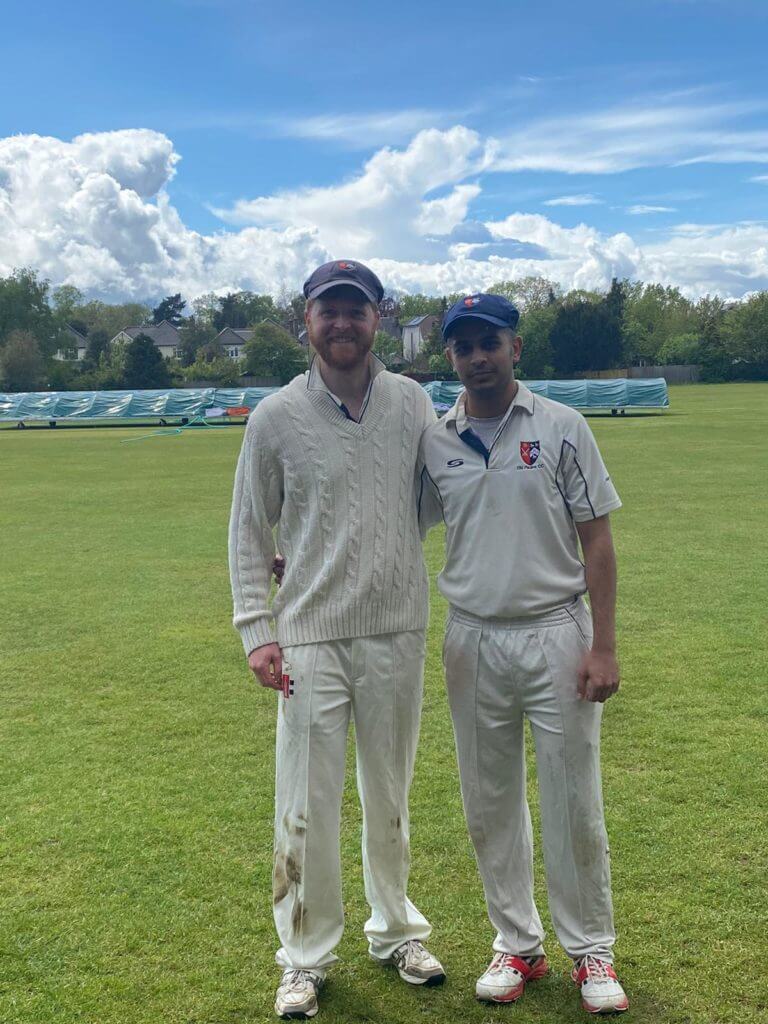