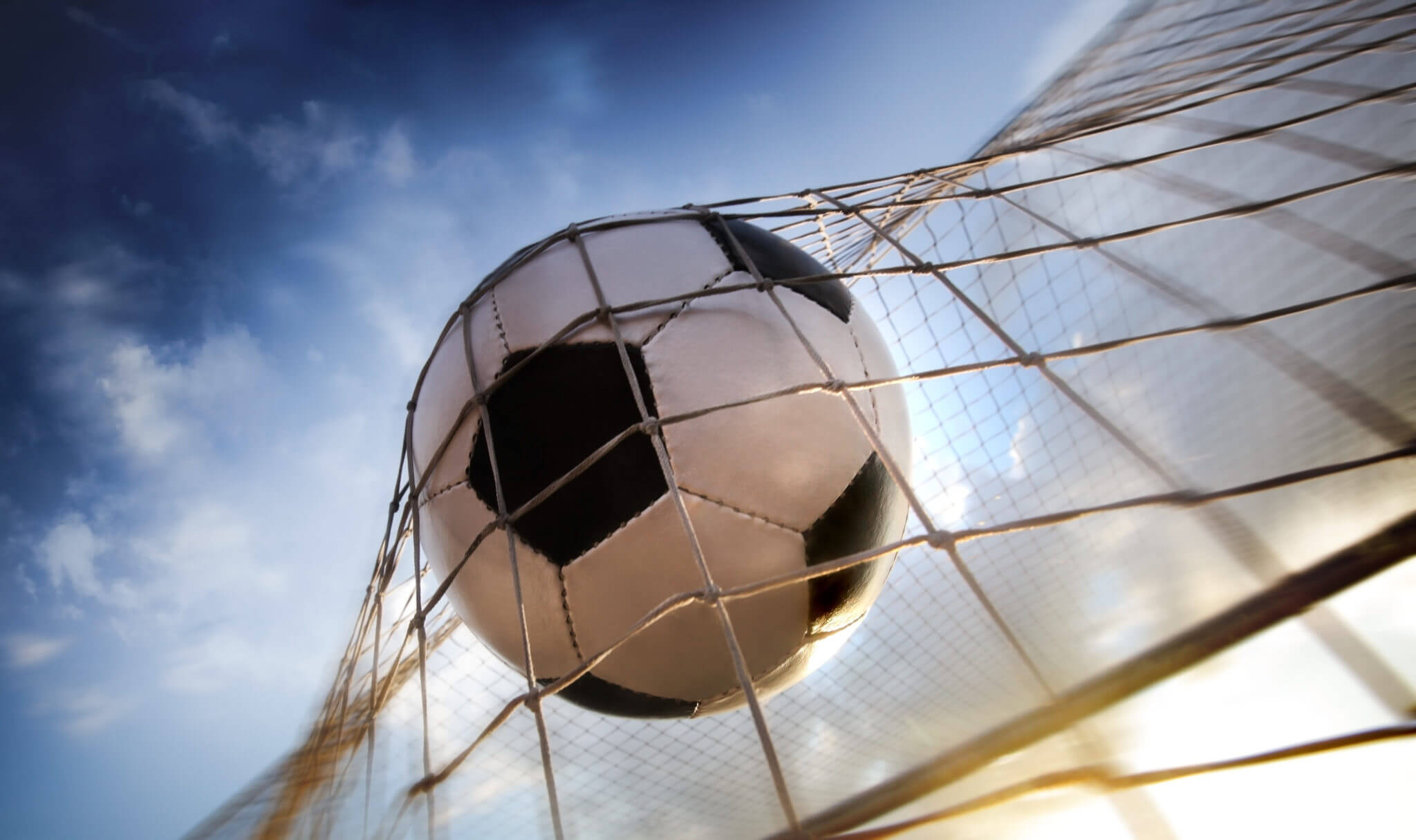 Saturday 5 March saw OPAFC host Reigatians in the AFA Intermediate Cup Semi-Final. Never in its 29-year history had the club made it to the final of an AFA cup competition. History beckoned.

On a cold and windy afternoon, OPAFC lined up with a strong squad, confident they could overcome opponents who had engineered a smash & grab 1-0 victory at Thames Ditton earlier in the season. A fast start saw a combination of alert defending and the frame of the goal keep OPAFC in the match. Confidence grew and mid-way through the first half Jasper Harlington unleashed a swerving shot from the edge of the box that deceived the keeper. 1-0. With their noses ahead, self-belief unfurled and despite building some pleasing attacks, the OPs were unable to extend their lead.

However, semi-finals are rarely that straightforward. A flowing one-touch move from Reigatians culminated in an impressive finish that gave the OPs keeper no chance. 1-1 and all to play for. Both sides fashioned openings, but defences stood strong and so to extra-time we went. The OPs piled on the pressure, rarely allowing the opposition to clear their lines, but that pressure couldn’t be converted into clear-cut chances. Was another smash & grab on the cards? Nerves jangled as the second-half of extra time saw Reigatians dominate possession. Disciplined defending and determined running ensured the OPs stayed in the game…

The seconds ticked by and then we were there. Penalties. In a semi-final. If history was calling, would the OPs pick up? Cool heads saw OPs score first through Jasper Harlington. Reigate responded in kind. OPs scored again, thanks to Mukhtar Sarumi. Reigate followed suit. 2-2. History needed a hero. And a hero stepped forward. OP keeper, Conner Rowson, flung himself full length to his right. What a save! James O’Byrne stepped up to make it 3-2 to the OPs. But Conner was not finished. Another fine save, this time diving to his left! Next spot kick was for the win…but agony as Harry Bishop’s effort kissed the top of the bar! However, the OPs’ man of the moment had other ideas as Reigatians final penalty was repelled by Conner’s foot! History was written.

The final takes place at 3pm on Saturday 2 April against Old Vaughnians, with the match hosted by Wokingians (Kingsmeadow Playing Fields, Loop Road, Kingfield, Woking, GU22 9BQ). OPAFC would welcome all supporters to help them land their first ever AFA Cup silverware.

A coach to and from the ground, departing from Clapham Junction, is being arranged. Please contact Will Copp (willcopp48@gmail.com) or Max Gordon-Brown (max.gordon-brown@live.co.uk) if you would like more details on travel arrangements.