Home > News > Pauline Dambuster
Back to all news 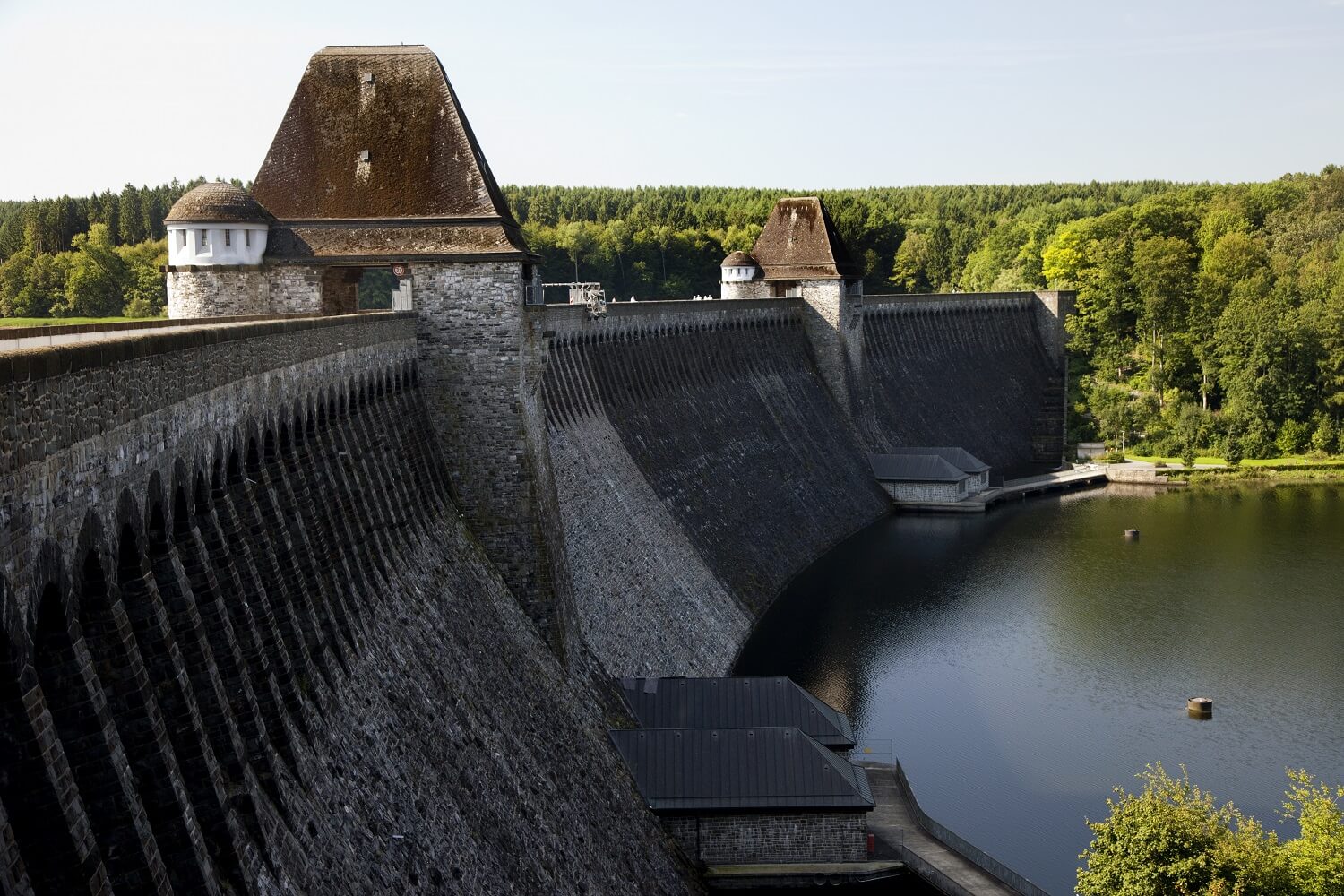 John Dunkin (1964-69) has contacted us about the Dambusters raid following the broadcast of Dan Snow’s (1992-97) three part documentary ‘The Dambusters Story – A Battle Against Time’ on Channel 5 in December.

John points out that the programmes did not mention Dr Malcolm Arthurton (1934-36), medical officer of 617 Squadron who flew on eight of the dangerous training flights to find out how to cure the problem of airsickness. The last of these was a four-hour exercise with Squadron Leader Henry Maudslay and his crew on their final rehearsal.

Of the 133 men on the raid, 53 lost their lives including Henry Maudslay and his crew. At his last Christmas in 2015, Arthurton politely refused his grandchildren’s request to watch the film The Dam Busters on television.

Later in the war he was posted to Italy where he undertook nine flights in Dakota Transports without fighter cover to evacuate wounded partisans from Yugoslavia.

For this, Arthurton was mentioned in despatches.

Berney was one of the first British Army officers to enter the concentration camp on its liberation.
- more
26 February

After two decades of service Tim Cunis (1955-60) has retired from his position as OPC archivist.
- more