Home > News > The Pauline Memory Project
Back to all news 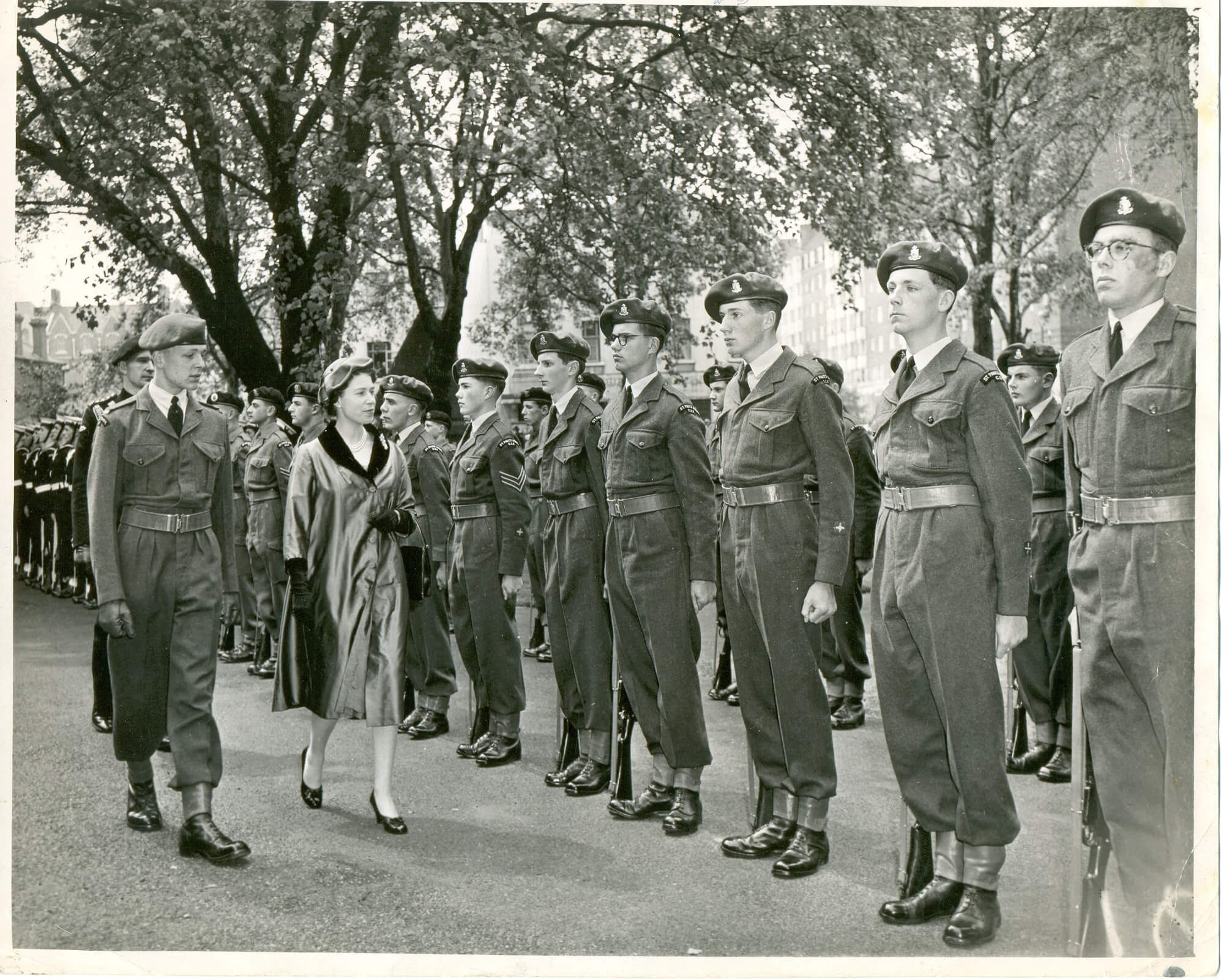 At the Earliest Vintage Lunch (EVL), which is to be held on 31 March, Ginny Dawe-Woodings OPC Archivist launched The Pauline Memory Project.

Approaching 100 OPs attended the EVL all of whom spent part of their time at School during the 1950s and 1960s.

While the war years at Crowthorne are well documented, there is a shortage of memories from the final two decades at the Hammersmith site.

The Pauline Memory Project seeks to capture and record the personal, student, and ephemeral history of life at St Paul’s School. While the archives of both the School and the Old Pauline Club reflect both the professional and organisational memory of the institution, there is a paucity of personal, ephemeral, and ‘un-official’ memory.

This project will populate these gaps with memories sourced from the alumni community as a way of adding to the history of the School.

Once the 1950s and 1960s are covered the intention is to move on to the 1970s and so on. The Pauline Memory Project, once it has started, will be an ongoing project collecting the memories of Old Paulines.

The Pauline Memory Project as well as the work Ginny is doing on the archives will be featured in this Autumn’s Atrium. At the same time, we will ask OPs if they have School and OPC photos etc that they want to donate to the archives. Ginny will highlight the years where there are significant gaps in the archives.

If you would like to take part, please send your name, dates of attendance and contact details to Ginny Dawe-Woodings, OPC and School Archivist, via Archivist@stpaulsschool.org.uk .