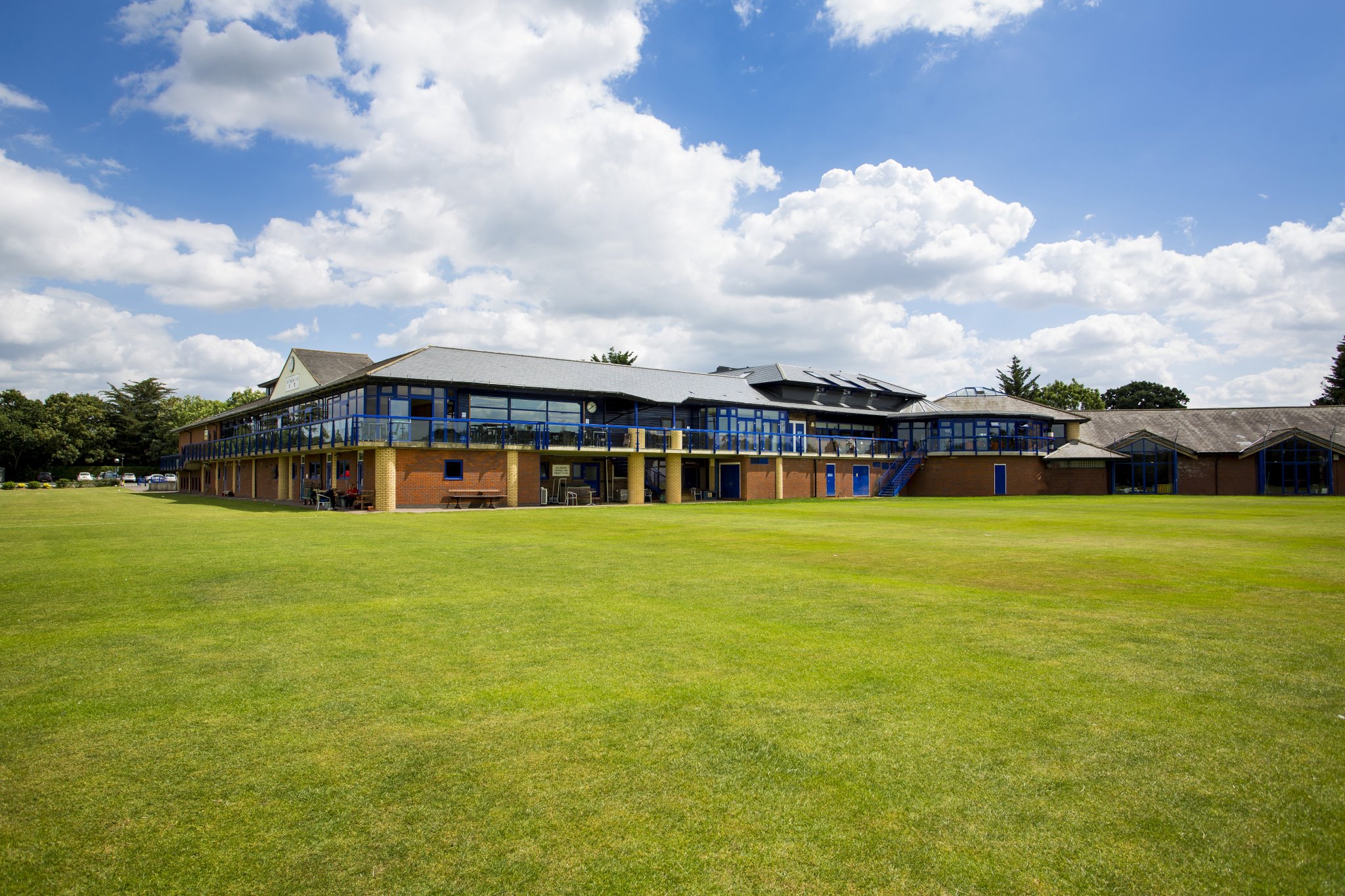 The return of OP Sport at Colets

Since the UK government announced the roadmap out of lockdown in late February, 29 March has been a date etched on the mind of all associated with Old Pauline sports. Cricket, football and rugby are set to resume playing at Colets this summer, ensuring a busy few months at Thames Ditton.

For the football club, their interrupted seasons are set to continue after The Amateur Football Combination member clubs voted to complete the remaining fixtures, commencing on Saturday 3 April and running through May and June. The OPAFC finds itself in the unprecedented position of being unbeaten in the League heading into Easter. The 1st XI resume in second place, with a mouth-watering six points up for grabs in a double-header against Old Whitgiftians. The 2nd XI, flying high at the top of their division, open with arguably the toughest challenge possible – an away fixture against second place Witan. The Vets, buoyed by their advanced position in the vaccination queue, play in the Vets Cup against Old Westminster Citizens on Sunday 11 April before defending their unbeaten league record a week later. If you would like to become involved with the OPAFC – this season and beyond – then please contact Ciaran Harries (ciaran.harries@btinternet.com) to find out more.

The rugby club also makes a playing return from next week. Touch rugby sessions begin again in Clapham from 31 March with an additional session at Colets on Saturday 3 April. The big date for your diaries is 17 April when the OPFC hosts an invitational touch rugby tournament open to club regulars and newcomers alike. Taking advantage of the newly re-opened Colets bar and kitchen, it should be a great afternoon for all involved.

The club will be following the RFU’s ‘Return to Rugby Roadmap’, so will begin contact training in late April in anticipation for matches with adapted laws against other local clubs from 1 May. If you would like any more information or would like to get in touch with the rugby club then please email info@opfc.org.uk.

As for the cricket club, for a long while it did not look possible, but optimism is beginning to surge through the OPCC at the prospects of a full league season for both 1st and 2nd XIs, starting on 8 May. With outdoor nets, middle sessions and practice matches getting the ball rolling during April, neither Chris (1st XI captain) nor George (2nd XI captain) can wait to get their teeth into league cricket once again after an enforced break in 2020. Both teams are looking to pick up from where they left off, as they continue to take the club to unprecedented levels of success. The 1st XI will resume their battle in the 1st XI division 4 of the Surrey Championship, whilst the 2nd XI will compete in the 2nd XI division 4 for the first time, having finished top of division 5 in 2019.

As always, we welcome new playing members, and if you’re interested in representing OPCC, please contact Chris at berkettc@gmail.com.