Home > News > UVIII 1952 Reunion Lunch, held at the St Paul’s Hotel
Back to all news 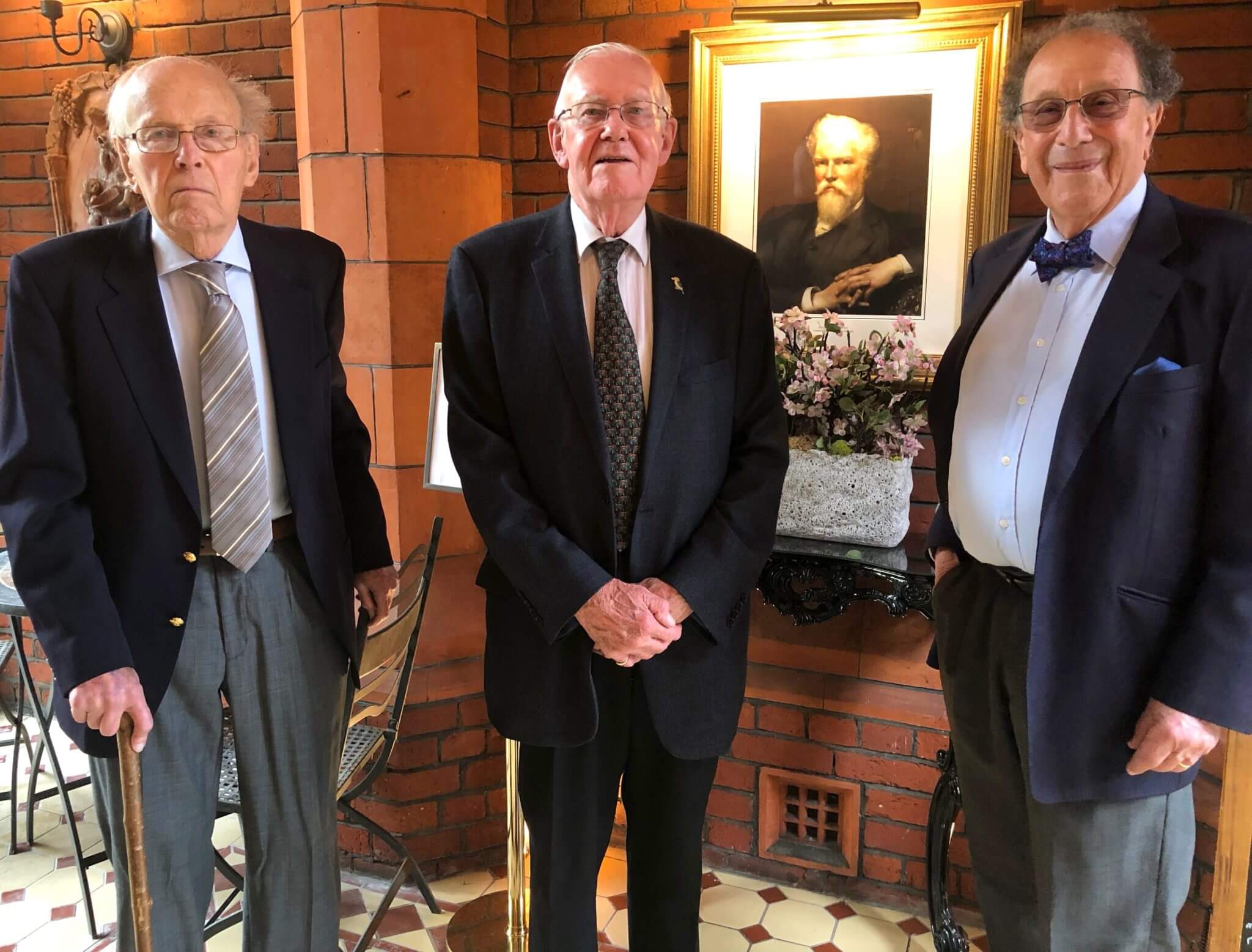 Michael Simmons (1946-52) reports in on the latest reunion of his year of Pauline classicists.

I told Jeremy Withers Green (1975-80) who was coming to photograph us not to bring his wide-angle lens as there were only three of us attending with our wives.

Death, disease and old age generally had played havoc with our ranks. Nevertheless, it was a great occasion and we cannot wait to repeat it.

1952-53 was a fantastic year for the School. We won the Princess Elizabeth Cup at Henley and all eleven of us in the Upper VIII gained awards to Oxbridge. Our form masters, Cotter and Cruickshank, were strutting around like turkey cocks. A few of us started in V Alpha but most joined in the Remove. St Paul’s in those days was a bit like Chelsea FC. It harvested the cleverest boys from other prep schools by offering them superior scholarships. This inculcated a lot of modesty in us. However good you were, there was undoubtedly someone better.

Five years together created bonds between us that have proved unbreakable. John Clay (1947-52) who sadly died early was the first to realise it. While amassing enormous riches in London and New York, he spent time ensuring that we met regularly to celebrate our relationship. These meetings culminated in a magnificent dinner at Claridge’s in 2004 ostensibly to celebrate Pat Cotter’s one hundredth birthday. He had unfortunately died nine years before. John inspired and paid for it while I had the privilege of organising it. Faced with Claridge’s’ wine list and having been given carte blanche, you can imagine my dilemma. These were great times.