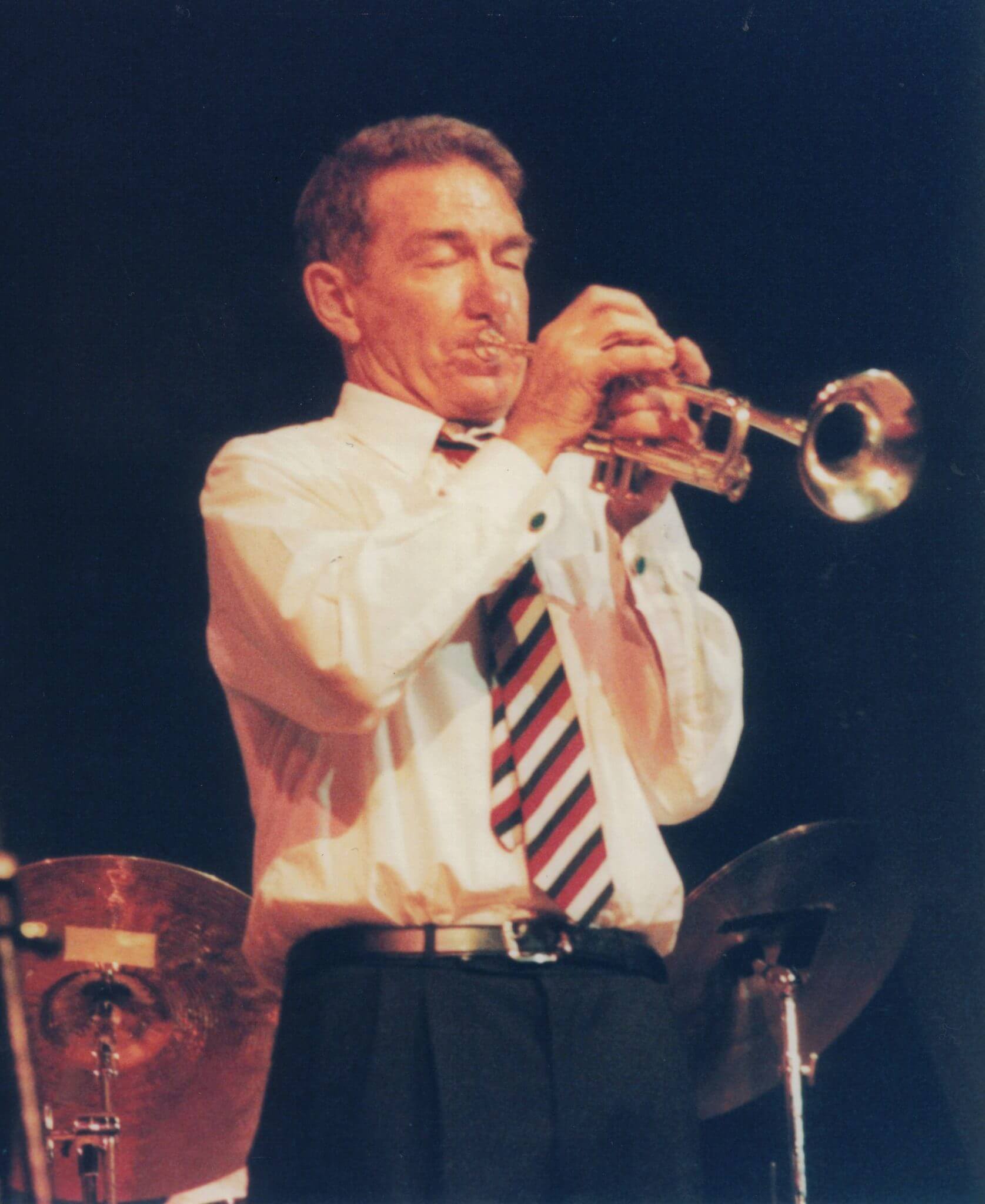 The Old Pauline Club, as well as innumerable individual Old Paulines, owe a huge debt to Basil Moss, who died peacefully on Saturday 28 November at the age of 85.

The bare statistics are that Basil was at St Paul’s from 1948 to 1953 and was President of the Old Pauline Club from 1991 to 1993. But those brief facts do not even scratch the surface of his immense contribution to St Paul’s and the Old Pauline Community over more than 60 years.

The two OP organisations closest to his heart were Colets at Thames Ditton, which he helped to set up in the late 1970s and then served as Director and Chief Executive for 40 years; and the Pauline Meetings, the charity which ran weekly Sunday Meetings, Easter and Summer House parties and other activities for St Paul’s pupils in conjunction with the St Paul’s School Christian Union.

At Colets he presided over the expansion of the club from a squash club to a full-service health club with a gym, pool and Day Care Centre, while always retaining the club’s informal and personal appeal to its members.

Basil attended his first House Party and CU meetings in 1949 and for many years was part of the team that led the organisation. He also played the piano to accompany both the hymns at the Meetings and the more raucous sing-songs in the evenings.

In the 1960s and 1970s he was captain and inspiration behind innumerable OPFC rugby teams.   When OPAFC was established in the 1990s Basil was delighted to become President of the new club. He was also a Vice President of OPFC.