Home > News > Nicholas Parsons CBE (OP)
Back to all news 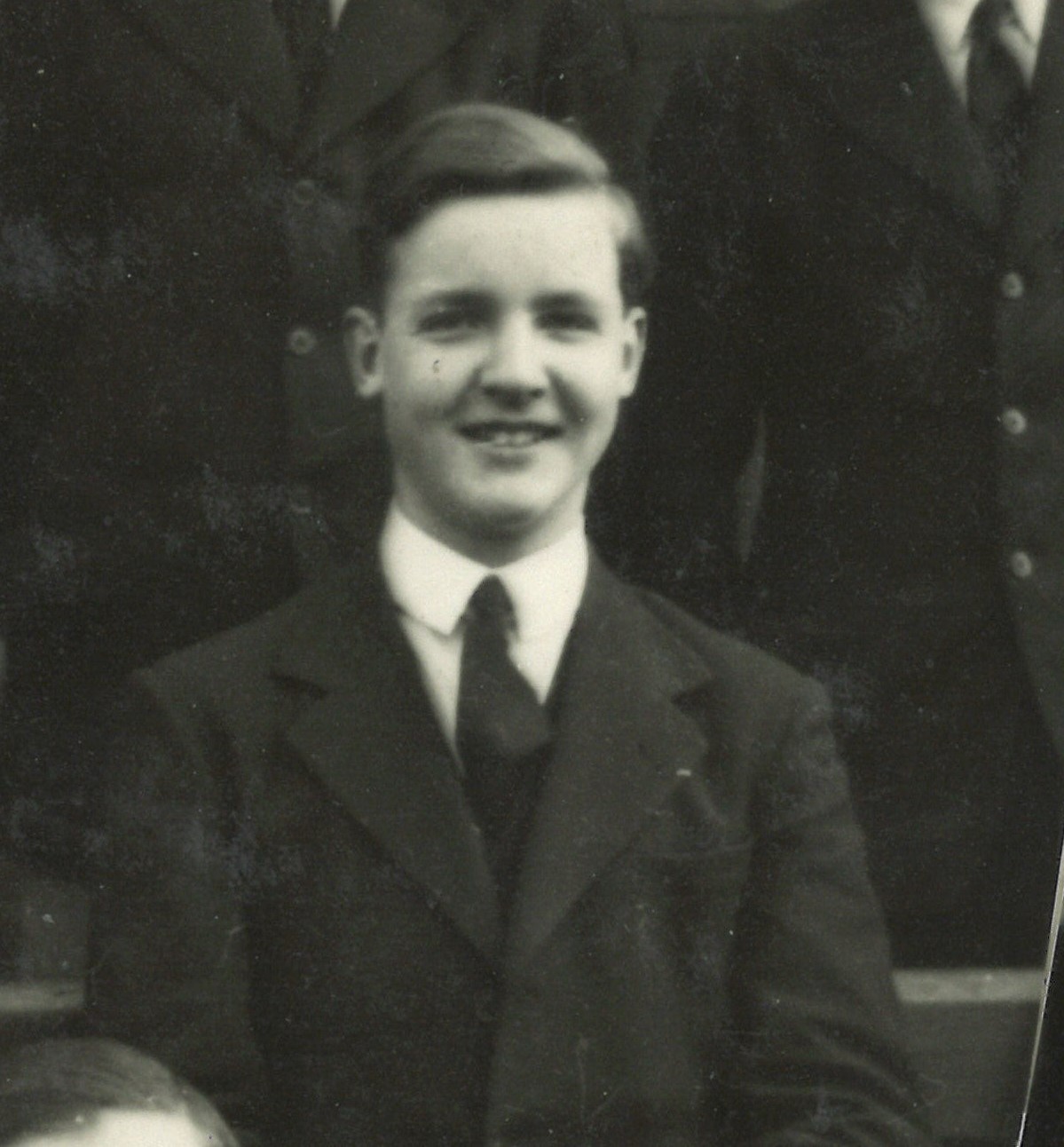 We are deeply saddened by the news of the passing of Nicholas Parsons CBE on 28 January 2020 at the age of 96, yet immensely proud of the achievements of this great man.

Born in 1923, Parsons attended St Paul’s School between 1937 and 1939, having previously attended Colet Court. He was a contemporary of John Treacher, who went on to become Commander-in-Chief of the Fleet.

A member of C Club, Parsons participated in Rugby, Cricket and Fives and was a member of the school’s Boxing team. On leaving school, he wanted to pursue acting but, at the wishes of his parents, he spent the next five years as an engineering apprentice at Drysdales and studying Engineering at Glasgow University.

Parsons enjoyed an outstanding career as an actor, radio and television presenter, hosting Radio 4’s Just a Minute for more than 50 years as well as the Sale of the Century, Benny Hill Show and The Comic Strip Presents for television. He was a regular at the Edinburgh Fringe with The Nicholas Parsons Happy Hour and the author of four books.

In 2011, St Paul’s School was very grateful to Parsons for hosting An Evening with Nicholas Parsons in the Wathen Hall which raised money for the school’s bursary fund.

In the words of BBC director-general Tony Hall: “Very few people have done so much to entertain audiences over the decades, and no one deserves to be called a broadcasting legend more than Nicholas Parsons. His charm, inventive intellect and ability to create laughs were unsurpassed.”

The St Paul’s School Community sends its deepest condolences to his wife Ann and his family.