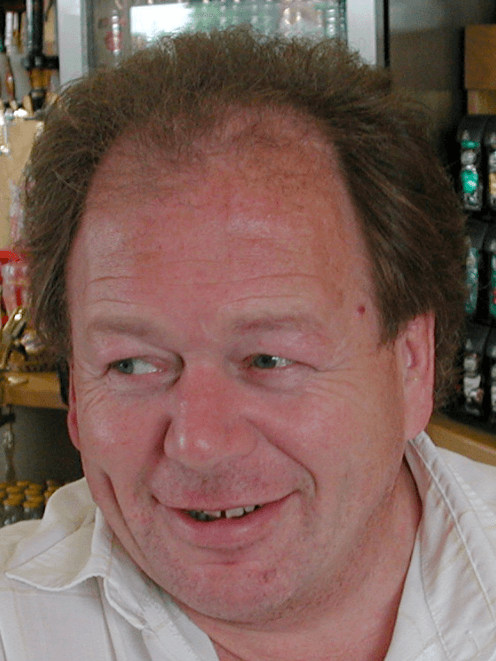 It is with great sadness that I have to advise the Old Pauline community that Past President Nick Carr (1963-67) died peacefully at home yesterday after a long illness. Our thoughts and prayers are with his wife Helen, and his children, Simon, Jo, Sam, Lizzie and Penny,

Nick’s contribution to the Old Pauline Club started from the time he left St Paul’s in 1967 and for more than 50 years his service and dedication to the Club has been immense. He initially played for the rugby club and was a stalwart member of the front row for many years, also serving as 1st XV Captain, and later as Treasurer and Chairman.

Nick was a Vice President of the OPC and President from 2009 to 2011. He was also actively involved in the Old Pauline Lodge for many years.

Nick was a driving force in the original development of Colets at Thames Ditton in 1977 and he masterminded a number of redevelopments over the years. He was an executive director of the Thames Ditton Sports & Social Club throughout its successful growth over the last 40 years.