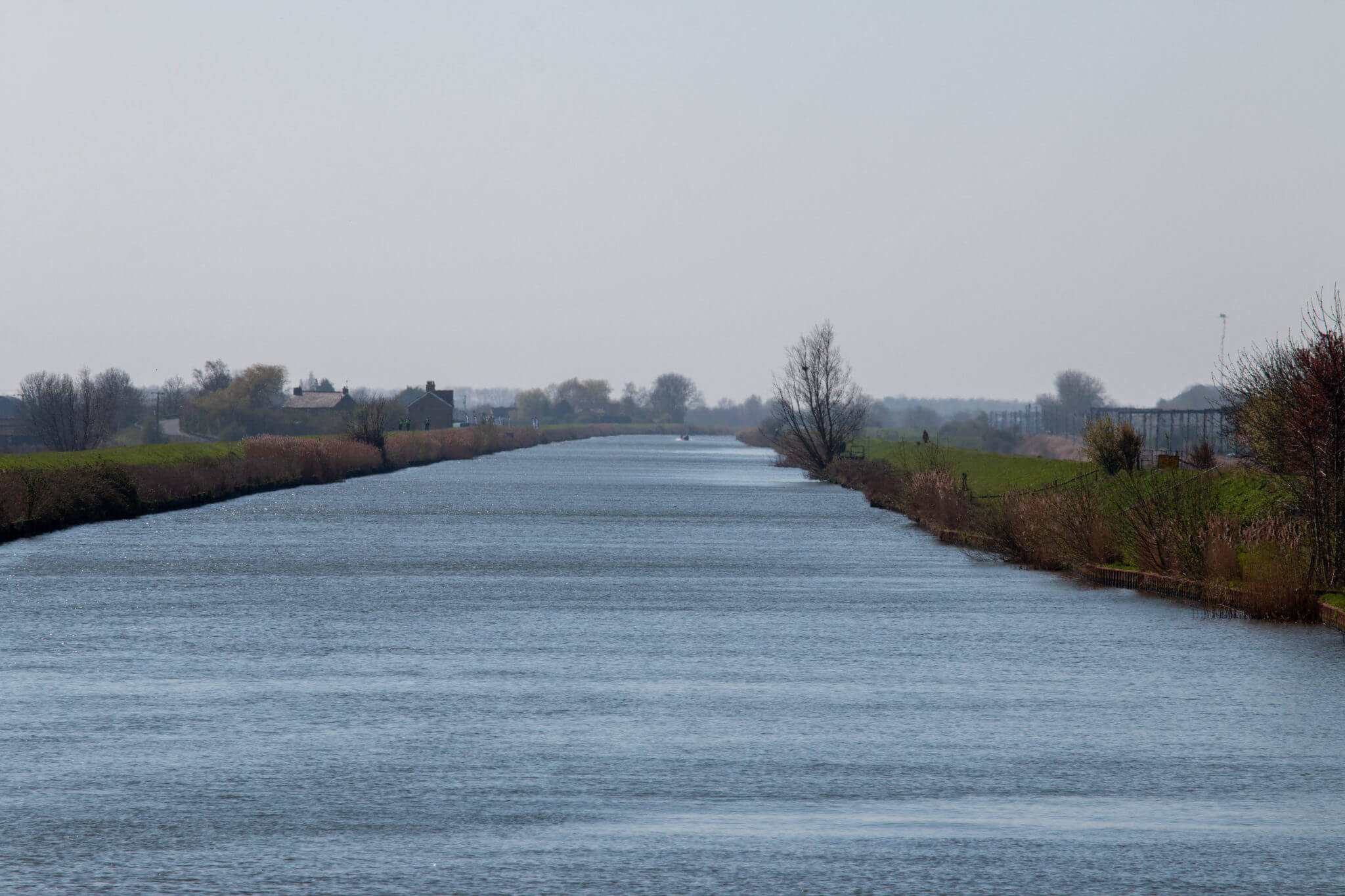 Congratulations to Sebastian Benzecry (2011-16), who is studying for a Masters in Film and Screen Studies at Jesus College and Oliver Parish (2014-19) who is reading MEng Engineering at Peterhouse for their part in securing victory for Cambridge in the 2021 Boat Race.

At St Paul’s, Seb was a member of the Princess Elizabeth Challenge Cup winning crew at Henley Royal Regatta in 2015. He was Boat Club Captain in 2016 and won a Bronze at the Junior World Championships in the Men’s Eight that same year. He went on to Princeton University, graduating in 2020. Ollie was a member of the undefeated 2018 St Paul’s crew. He also won Gold at the World Championships in the Men’s Eight in the same year and Silver in the Men’s Coxless Four in 2019. Ollie was the Boat Club Vice Captain in 2019.

Sebastian said: “It’s certainly been a season of obstacles and uncertainty, which has had a pretty massive impact on our training. The lockdowns forced us to train at home, which definitely posed significant challenges. Thankfully, I’ve been living with 5 other guys on the team, so we could really hold ourselves accountable and get the best out of each other. As a team, though, we worked really hard to connect with each other even while training apart, making sure we always had the end goal at the forefront of our minds – winning the Boat Race.”

Ollie, when asked ahead of the race what was his top sporting achievement, replied, “I’d consider my Henley victory in 2018 for St Paul’s to be my biggest achievement, achieving an ‘Easily’ margin and record time over the Eton boat who beat us the year before at National School Regatta. That 2018 crew has had the biggest effect on my rowing out of any boat I’ve been in so far. Coached by Bobby Thatcher, we won the triple for the first time for St Paul’s setting the fastest recorded 2k time for a schoolboy crew of 6:36 at Marlow, with Bobby’s coaching we just clicked”.