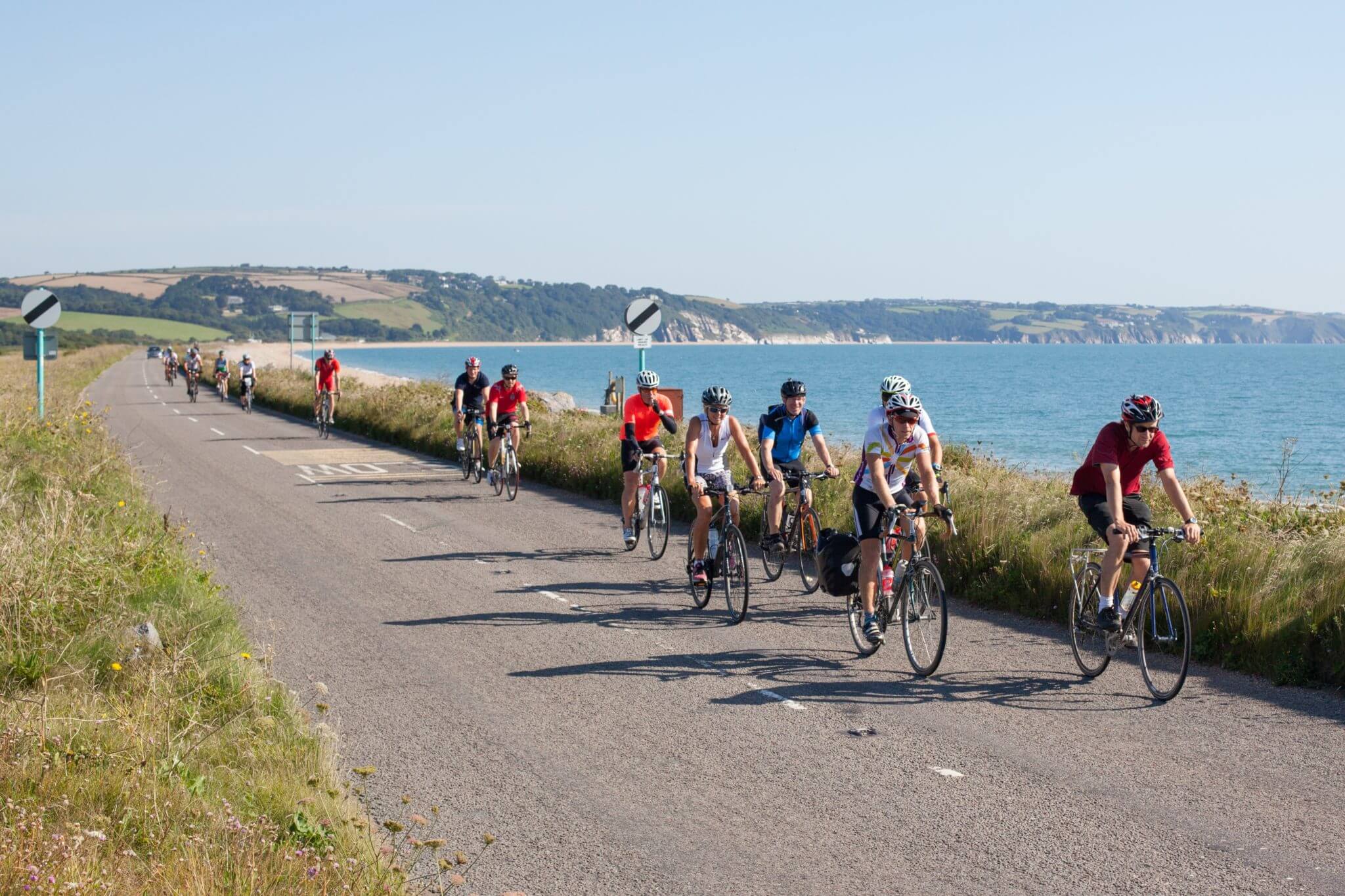 They are seeking to establish the event as the charity centrepiece of Britain’s cycling year: an epic adventure that unfolds over two months and gives charities and sponsors a valuable storyline. Hugh runs Sweetspot, which is the company that promotes the Tour of Britain and other pro cycling events. He also co-created Ride London.

Hugh has put on the Great Tour twice before in 2010 and 2015. The plan for 2020 was to launch a big annual event. Covid – 19 scuppered that. Plan B is just Hugh and Robin riding with maybe a few joining from time to time and was hatched very late in the day as lockdown started to open up.

Their objectives now are to capture people’s attention enough to launch the idea of the Great Tour as an annual charity event. By doing this, they want to set a strong foundation with sponsors, donors and charities for full launch in 2021.

They are in the process of establishing the Great Tour as a charity in its own right, to support causes in coastal communities, the health sector and the environment. Their intention is that it will be a fundraising entity from 2021.

There is a crowdfunding page on JustGiving for the benefit of The Great Tour of Britain Ltd. Here they specify that they are raising money to cover the costs of the event, plus some set up costs for the charity and that any surplus will be distributed by the Great Tour to charities. The funding target on the page is £500k, if that was raised the majority would be surplus.

He is asking OPs to help him and his team by signing up to Covidence-UK.
- more
19 June