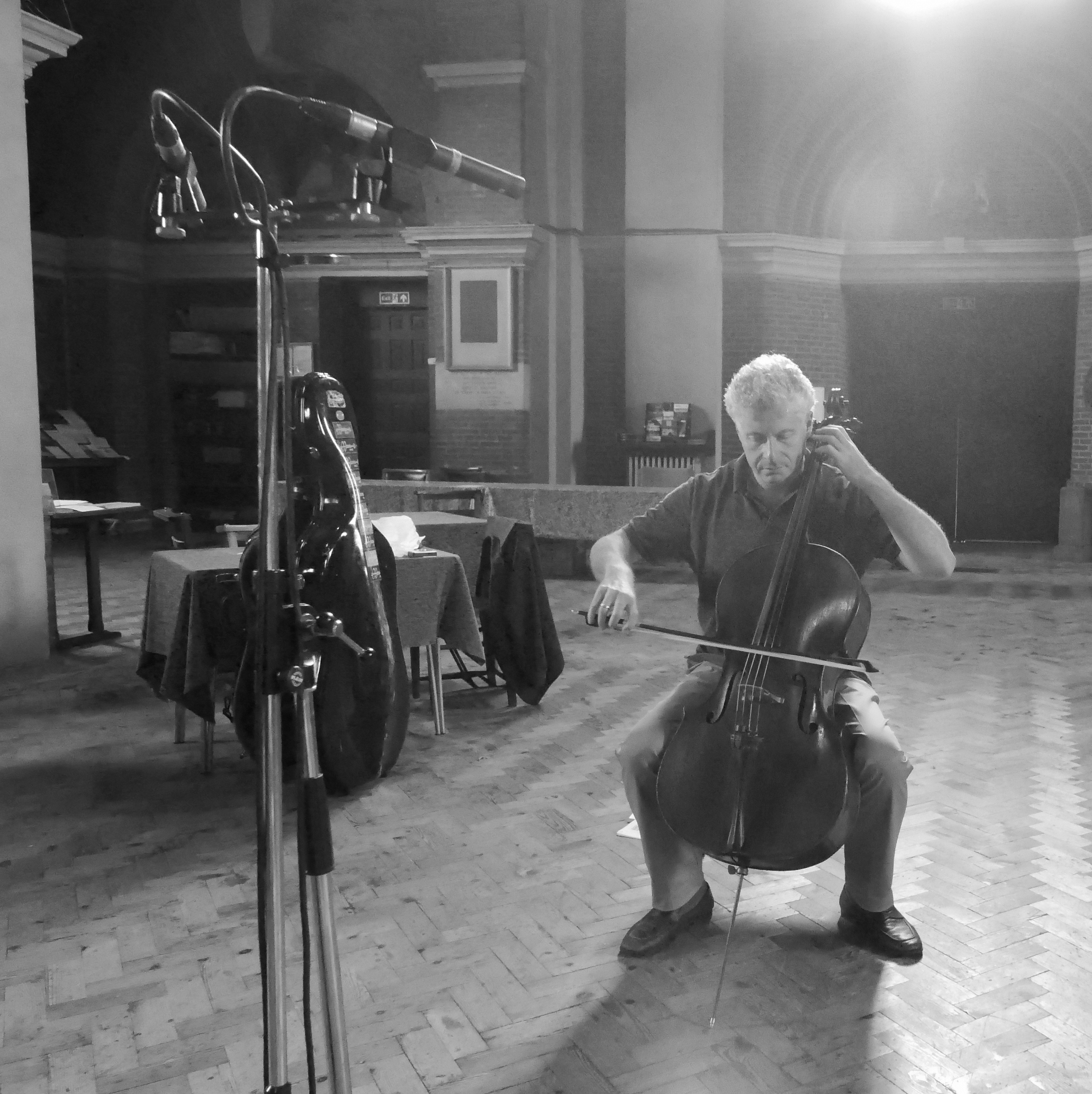 He has given recitals throughout the UK, Europe, Russia and the USA and performed concertos with the BBC Concert Orchestra, London Mozart Players, English Sinfonia, Arad Philharmonic, Wren Orchestra, Kazakh State Symphony Orchestra, Covent Garden Chamber Orchestra and many others. Robert has been the cellist of the Barbican Piano Trio for more than thirty years and has made recordings with them for ASV, Guild Music, Black Box and Dutton. He has also recorded for Chandos, Decca and Olympia. Robert is an Associate of the Royal Academy of Music, where he has taught at the Junior Academy since 1992, and has coached chamber music at MusicWorks since its inception in 2001.

He is an Honorary Professor of the Rachmaninov Institute in Tambov, a member of the International Board of Governors of the Jerusalem Academy of Music and Dance, President of the North London Festival of Music, Drama and Dance and Artistic Director of the Frinton Festival. Robert is the principal cellist of the London Chamber Orchestra and conducts the Oxford Symphony Orchestra and the North London Symphony Orchestra.

In 2015 he heard Yo-Yo Ma play all the Suites at the BBC Proms in a late night concert. The hall was packed and it was the most amazing experience. He found the audience’s silent, rapt attention astounding. In no sense is this music ‘easy-listening’ but there were 5,000 people hungry to hear every note. Robert has been playing one Suite each year at www.frintonfestival.com which he organises each May on the Essex coast and he thought that before “I get past my sell-by date I should have a go at playing all this music this way too”.

Having made the decision to play all six Suites together in Frinton Robert immediately knew that this could not be a one-off. For a start, it is just too much work to prepare and he also knew that he would have to grow into the experience of performing it. He says, ‘the Festival weekend is exciting, but as I perform in almost every concert there would be too much on my mind to be playing the Suites together for the first time”.

So during 2019 Robert also performed the Suites at Queen Mary, University of London alongside Professor Victoria Sanz-Moreno exploring cell biology, at Riverhouse Barn Arts Centre in Walton-on-Thames, at SJE Arts in Oxford, at Tom Woods Cellos in London, where he played each suite on a different cello, in Hertfordshire in aid of Benslow Music’s 90th Anniversary appeal, and at the newly re-opened Moat Brae House in Dumfries.

The more Robert performed the Suites, the more he realised that he should record them with his regular producer Michael Ponder. So Michael and Robert spent two music-filled days in St. Jude’s Church recording all Six Suites. The first five Suites are played on the fabulous Comte de Saveuse Stradivarius cello dating from 1726 and the Sixth Suite is played on a five-string cello made recently in China to Belgian specifications. Plein air artist Rob Pointon painted the portrait that is reproduced on the cover of the CD while Robert was performing the Suites in the Penkhull Festival.