Home > News > Sir Jonathan Miller, OP
Back to all news 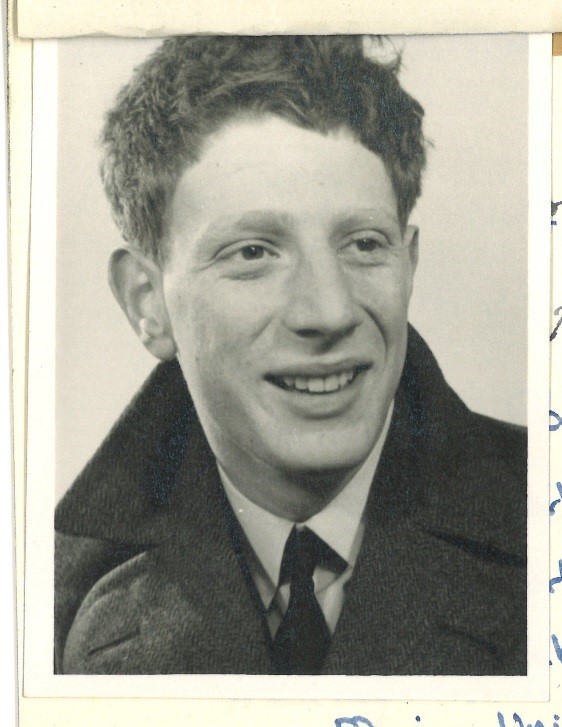 It is with great sadness that the St Paul’s School community learnt of the passing of Sir Jonathan Miller OP (1947-53) on 27 November.

Miller qualified as a medical doctor before happening upon success with Beyond the Fringe at the 1960 Edinburgh Festival. He enjoyed an outstanding career as a writer and director for theatre, opera and television.

Arriving at St Paul’s from Arnold House in the autumn of 1947, Miller was a member of ‘B Club’. In an interview in the 1982 edition of The Pauline magazine, Miller described how he met his wife, Helen Rachel Collet, in the Walker Library at St Paul’s:

“My wife was at St. Paul’s, and I met her there. There was a play-reading society called the Milton Society, and once a year we had a joint playreading with the Girls’ School: we met in the Walker Library round a great big table. That was where I met her, and we kept going all the way through. That doesn’t happen very often, and I’ve been married nearly twenty-three years.”

In the same interview, he also mentioned his experience of acting at St Paul’s:

“I never acted in any plays. I acted in the Colet Club’s revue. The Colet Club was an East End charity which St. Paul’s had an interest in, and once a year there used to be this revue put on by Mr. Harbord who was in charge of High House. He also ran the school drama, and about three times in my career I appeared on the stage doing funny sketches. But I was always working too hard and enjoying it too much for drama to become a very important part of my life then.”

Whilst at St Paul’s, Miller formed a lifelong friendship with fellow pupil, Oliver Sacks OP (1946-51), writer and neurologist, who greatly credited Miller’s inspiration in the success of his own bestselling book, Awakenings.

In more recent years, the school was most grateful for a visit from Miller in which he invited a ‘question and answer’ session from pupils in the school theatre. He was, by all accounts, sparkling and charming in his interactions. Upon being informed by the then Director of Drama, Edward Williams, however, that the school had recently included Theatre Studies in its curriculum, Miller was less than impressed, countering that the only subject worth studying was Philosophy.

(Photo of Jonathan Miller taken from his leaver’s record, a series of reports written by school masters at St Paul’s)

The OPC donated the totems, created by Itshandi.com, a business launched by the son of OP Paul Ganjou (1960-65)
- more
13 August

He is asking OPs to help him and his team by signing up to Covidence-UK.
- more