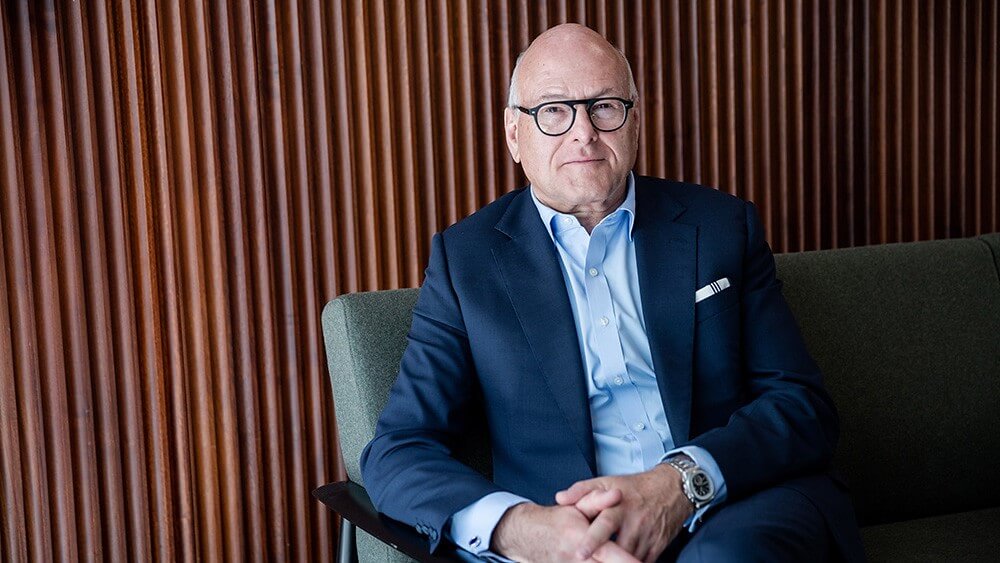 Sir Lloyd Dorfman (1965-70) has been appointed Chair of the Royal Opera House Board of Trustees.

He has been Chairman of Doddle since 2014 and, in addition, is Chairman of Dorfman Media Holdings, Trustee of BAFTA and Trustee of the Royal Academy Trust, Deputy Chairman of the Community Security Trust, and Trustee of the UK Holocaust Memorial Foundation. He founded the Travelex Group, the world’s largest retailer of foreign exchange, in 1976 and sold the company in 2015. He was Chair of Prince’s Trust International from 2015 to 2021, and of the Prince’s Trust from 2015 to 2018.

Sir Lloyd has also been appointed Commander of the Royal Victorian Order (CVO) for services to the Prince’s Trust.

We send our congratulations to two OPs on their recent book launches.
- more
31 May