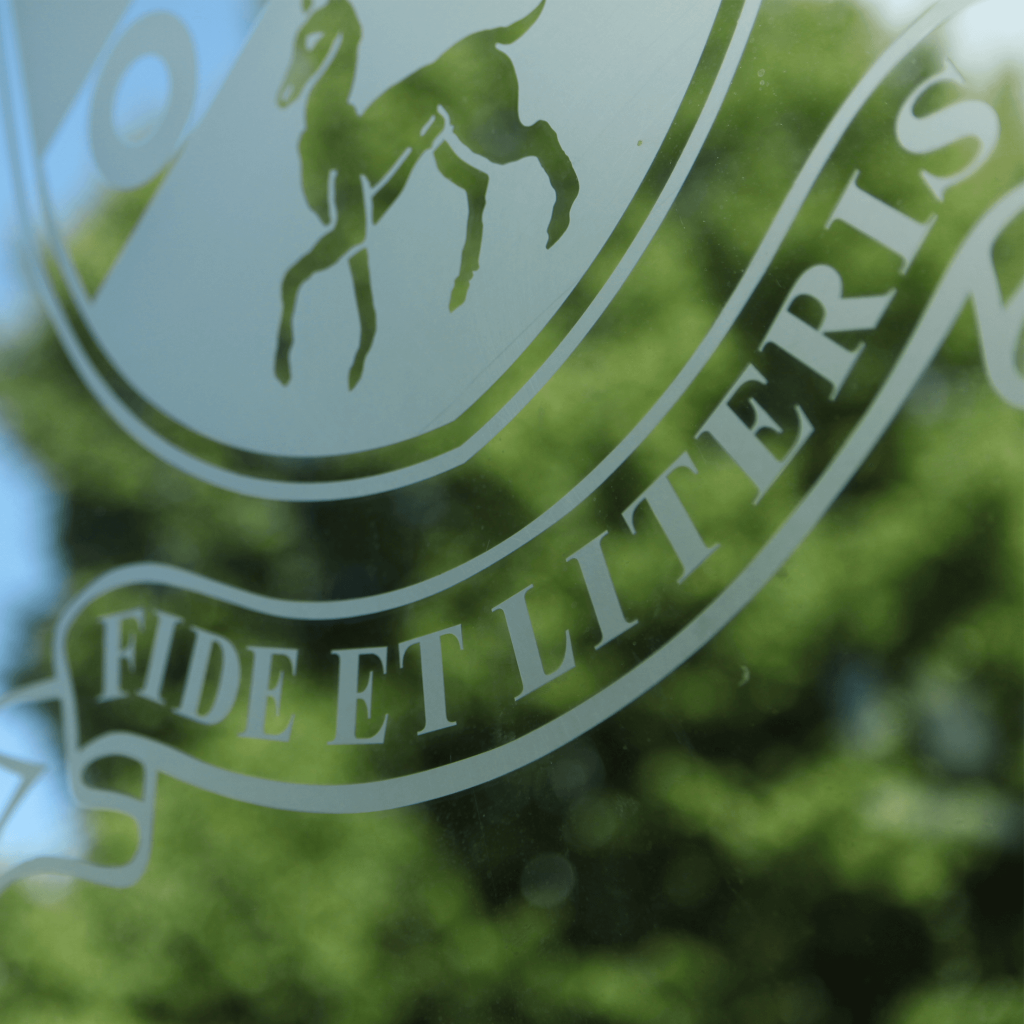 Old Pauline Club President, Ed Vaizey, is pleased to announce that at a Special General Meeting of the Old Pauline Club on 14 December 2021 held in the Montgomery Room at St Paul’s School and by Zoom a resolution was put to the members to resolve that, in accordance with Rule 41 of the Rules of the Club, the Rules in the form attached to the notice of the meeting be approved and adopted as the Rules of the Club, in substitution for, and to the exclusion of, the previous rules.

The resolution was approved by 49 votes in favour, 11 votes against.

The rules of the Old Pauline Club

We send our congratulations to two OPs on their recent book launches.
- more